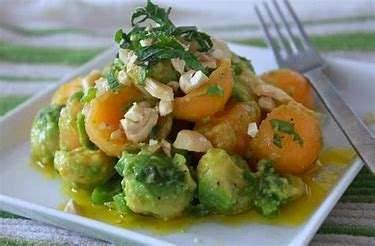 Low residue diet is a special kind of diet and is not followed by everyone. One can only follow a low residue diet in special conditions only. Here we would look at the low residue diet, the cases in which one should follow, what one can eat and restrict in it, and explore as much we can say about it. 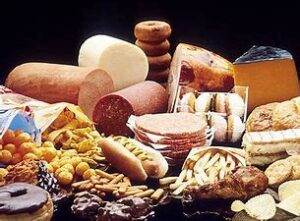 A low residue diet is a kind of diet that focuses on the residue left in our digestive tract. The diet is suggested for the patients of some particular health problems and achieve certain health benefits by emphasizing the digestive process.

1. What Is A Low Residue Diet 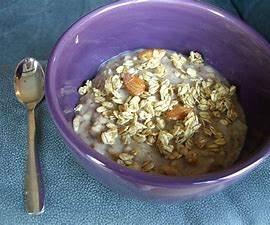 A low residue diet is a diet in which the focus is on minimizing the stool collected in our large intestine in the digestive process. Let’s understand this in simple words.

Indigestion, the food we eat is broken down into smaller and smaller parts and finally absorbed and assimilated by the body to acquire the nutrients. After the assimilation of the nutrients by the body, a residue is left behind in the small intestine thrown or excreted out by the anus in the form of stool.

This residue is mainly composed of fiber that is the nutrient not fully absorbed by the body. We can also say that fiber’s main function is to make the digestive system healthy and prevent the problem of constipation.

This would reduce the residue left behind in the body and reduce the stool that has to be excreted out. And meanwhile, in this slow digestion process, the nutrients other than fiber get completely absorbed and assimilated by the small intestine and acquired by the body.

It is not for the ordinary cases when someone wants to lose weight or calories, or something like that. Specialists suggest a low residue diet in special conditions only and for short periods only, not for long or for a lifetime. 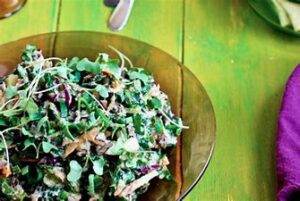 The bowel is the intestine. As the main process of digestion and absorption of food is carried out in the large and intestine, when they are injured or unable to perform well, a low residue diet is suggested.

A low residue diet is advised in case of inflammatory bowel diseases when we have to prevent our intestine from the high pressure of the digestion process and provide them sufficient time to heal.

Following are some of the cases in which a low residue diet is advised,

In this case, specialists also advise starting to take a low residue diet to get some relief from inflammatory bowel diseases.

Colonoscopy is a kind of surgery in which the colon has to undergo a surgical process. And as the colon is a part of the digestive system, and for the preparation of surgery, it is necessary to reduce the amount of stool, a low residue diet is advised for the patients.

In bowel surgery, the doctor always puts the patients on a low residue diet, reduces the digestive system’s pressure, and reduces the residue left behind, which has to be excreted out as stool.

It happens quite a couple of times when people complain about abdominal pain because sometimes stimulating bowel causes bowel movements or bowel activities, which causes abdominal pain.

These are the special cases in which doctors or gastroenterologists advise to follow a low residue diet, which is a low fiber diet and helps with inflammatory bowel diseases. Fiber diets are certainly beneficial.

But it should always be kept in mind that this is a special kind of diet, in which one has to restricts some foods from and diet and has to include some, and sometimes this would result in a deficiency of some nutrients.

3. What Foods To Eat And Leave In Low Residue Diet

But the diet below is a general low residue diet that anyone can follow, but only after consulting the doctor. Only a specialist can guide you on a perfect low residue diet according to your health conditions and the diet’s purpose. 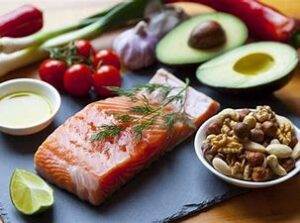 1. Foods To Include In Low Residue Diet

These foods are rich in different nutrients. Thus, this type of diet helps you get energy as well.

2. Foods To Avoid In A Low Residue Diet

The food items that have to be avoided in the diet are legumes, seeds, nuts, unprocessed coconut, figs, prunes, dried fruits, berries, caffeine, chocolate, and spicy food. All these food items should be restricted in the diet.

Apart from the food items, the method of cooking is also important. In the diet, as the focus is on the slow digestion process, and in that hard foods cooked by grilling, roasting is not useful. So food has to be cooked by steaming, simmering, microwaving, and the cooking methods by which food becomes soft and easy to digest.

With this, one has to ensure a sufficient amount of fluid to consume because lack of fiber can result in constipation, and enough fluids can help.

We should also take care of the nutrients that we would lack by avoiding food items in our diet. With a low residue diet, one can face a deficiency of folic acid, vitamin C, and for that, some supplements can be taken.

And that is why it is important to consult specialists while following a low residue diet to guide you on the proper diet and what food to eat, and what to leave in the diet.

A low residue diet is a diet in which the focus is laid on eating low fiber foods that would not pressure our digestive system, reduce the residue left behind after the digestion process, and reduce the stool that has to be excreted out.

In this diet, the digestion process is slow and makes the intestine and body absorb and assimilate the nutrients completely. But the diet is not for everyone, and only in special cases people are advised to follow the low residue diet.

Only the people who are suffering from any inflammatory bowel disease are advised to follow the diet, but also for a short period of time because, in the long run, the diet can make the person deficient in some nutrients, and that is why the person is advised to take supplements of that nutrient.

Following a low residue diet and diet limits will surely give you the desired result and uncountable benefits.

While at times contributed by guest authors, our content is medically reviewed periodically by professionals for accuracy and relevance. We pride ourselves on our high-quality content and strive towards offering expertise while being authoritative. Our reviewers include doctors, nurses, mental health professionals, and even medical students. -----------------------------------

How to Cook Okra: 5 Easy Recipes

Who pays for my medical bills after an accident?