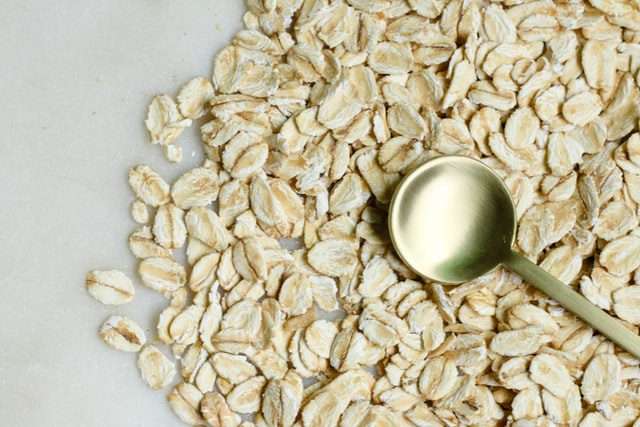 Table of Contents
A. Fat content
Heavy cream
Whipping cream
B. Which one should be used for whipping?
C. Flavor vs Health
D. How do you make whipped cream at home?
E. Heavy cream vs heavy whipping cream: Which cream to use?
F. Which one should be used for cooking?
G. Substitutes
For Whipped cream
For cooking
1. Milk and Butter
2. Coconut Milk:
3. Olive Oil and Soy Milk
H. Watch out for Double Cream!

Usually, when you are cooking or baking, and the recipe calls for some type of cream, it is either heavy cream or whipping cream.

So have you ever wondered, heavy cream vs whipping cream, what are the differences? Which one is safer?

You can find both of these creams in the dairy aisle of your local store. Technically heavy cream and heavy whipping cream are essentially the same product.

Therefore, to answer the question of heavy cream vs heavy whipping cream, the difference lies in texture, flavor, and shape when whipped.

What you need to know is that the main difference between heavy cream vs heavy whipping cream is the fat content. Both these creams are made from milk and saturated milk fat. Heavy cream has more fat in comparison to whipping cream.

If you look at the label of the product, then you will observe the ingredient percentage in the product.

According to statistics, 1tbsp of heavy cream has a total of 51 calories. Fat makes up 95% of it. Fat content rounds up to 5.51g. The milk fat in this cream is higher than 36%.

Whereas, in whipping cream, 1tbsp contains 52 calories, out of which, just like heavy cream, fat makes up 95% of it. Fat content rounds up to 5.55g.

B. Which one should be used for whipping?

Between heavy cream vs heavy whipping cream, both can be whipped. And when they are whipped, you can see their difference clearly. Since heavy cream has extra fat content, it makes fattier whipped cream.

But if you are using whipped cream for stability in a product, for example, to make mousse or crème brûlée, or pies you can go for either of the creams, since both will get the job done.

Who wins the flavor factor in the heavy cream vs heavy whipping cream battle?

A pro tip is that you should go for heavy fresh cream or butterfat heavy cream to make whipped cream. These creams contain a lot of fats and have a great texture and stability when whipped. The only con is that their high fats also make them unhealthy.

Many studies have shown that diets that include a lot of creams can cause cardiovascular diseases and discomforts, and an increased level of cholesterol.

In an industrial kitchen, heavy cream is known as a multipurpose cream because of its high-fat content.

Whipping cream is only used when it needs to be added to the recipe and mixed with it. That is why most of the food and desserts you get outside contain more fats and are unhealthier than the ones you make at home.

Therefore, in the battle of heavy cream vs heavy whipping cream for flavor, heavy cream has won.

D. How do you make whipped cream at home?

Homemade whipped cream is safer than buying processed ones from outside. All you need is heavy cream or whipping cream (depending on the texture you want) and granulated white sugar.

For a better and easier process, refrigerate the bowl you are going to use for whipping the cream in.

Once it is cold, take it out and immediately add the heavy cream or whipping cream to it. Then using a whisk or preferably an electric whisk machine, start whisking the cream.

Once the cream starts to get heavy and thick, add the sugar to it. Now whisk till it gets a pillowy, airy texture.

E. Heavy cream vs heavy whipping cream: Which cream to use?

If you are worried about adding too many calories into your food and don’t know which cream is the better option, don’t worry. Both heavy whipping cream and light whipping cream have basically the same amount of fats and will not affect your calorie intake if eaten in moderation.

If you need the cream for frosting or decoration, always go with heavy cream. Heavy whipping cream can hold its shape longer and it is better in texture.

But if you need the cream for pastry filling, frost your delicious pancakes or waffles, hot chocolate, or to mix as a stabilizer in desserts, go for the light whipping cream. This cream has a lighter texture and does not make for good frosting since it will deflate and melt quickly.

It is always a constant battle between eating healthy and eating tasty when it comes to choosing creams. If you are really worried about the calory intake from the creams, go for a healthier substitute. This will alter the taste of the food but at least you will be healthier.

F. Which one should be used for cooking?

So for cooking with gravy, go for a lighter option of cream.

You should use either boxed or canned heavy cream for cooking. These two types of heavy cream are the ones with the lowest fats. Hence, they are safer options as well.

If you are looking to use cream in your meals, use light cream. This cream lies perfectly in the fat content area as well.

For some soups, you have to use a heavier cream option depending on the thickness you want. A lighter cream will give a smooth, airy texture but a heavy cream will give you thicker, heavy, creamy soups.

The same goes for gravies and sauces. In gravies, especially use lighter creams as you don’t want clumps of cream in your food. But for sauces, recipes generally advise creams with higher fats.

As for pasta sauces, it is advised to use heavy cream in the sauces since you want them to be thicker and as creamy as possible. The thickening agent in the cream can allow this to happen.

Taste and health will always come between the debate of heavy cream vs heavy whipping cream since taste and health are two contrasting factors to consider.

If you usually use healthier substitutes for other dairy products like milk, buttermilk, yogurt, etc then don’t worry because substituting heavy and whipping cream is not difficult when it comes to the question of heavy cream vs heavy whipping cream. There are many options if you’re looking for a healthier, low-fat option or even a vegan option.

There are not a lot of substitutes you can use for heavy whipping cream or light whipping cream since all creams are made and separated by their fat content. Each cream is important for its own recipe and most of them cannot be interchanged if they are the key ingredients.

But for a healthier lifestyle, there are some substitutes you can use for heavy cream.

Heavy cream, as well as whipping cream, can both be substituted by many things if you combine them right.

The most famous substitute for heavy cream is butter and milk. Mixing butter and milk together makes a good cream substitute. The fat from the butter mixes well with the milk and makes it thicker to use.

If you are looking for vegan options for heavy cream, coconut cream is an easy choice.

You can make coconut cream the same way as you can make homemade heavy cream. Collect the fat from the milk and whisk it well. You can also whip the coconut cream and substitute it as heavy whipping cream on your desserts.

[ Note: It is always best to check with the recipe before substituting your creams with anything since it can change the flavor and texture of your food. ]

H. Watch out for Double Cream!

When it comes to the debate of heavy cream vs heavy whipping cream, there is one cream that is more unhealthy than both of them and that is Double cream.

This cream is a European- British concept. It is used in desserts and can sometimes be substituted for whipped cream. It has a very rich flavor and texture and hence is used in salad foods and in desserts.

The main difference between heavy cream vs heavy whipping cream and double cream, like any other creams, is the fat. Double cream has more saturated fat than most creams. 1 tbsp of double cream has at least 70 calories out of which 100% is fat making it extremely unsafe and unhealthy for eating.

Usually, chefs use this cream to make Jamaican cream, which is basically double cream with icing sugar whisked into whipped cream. This makes great frosting too.

This cream is easier to whip with a hand whisk because of its high saturated fat. It whips in under 10 minutes and does not need a whisk machine. Unline heavy whipped cream, double whipped cream does not take long to make and has a thicker structure. It is almost like icing. However, make sure that you are not eating this cream while buying desserts. 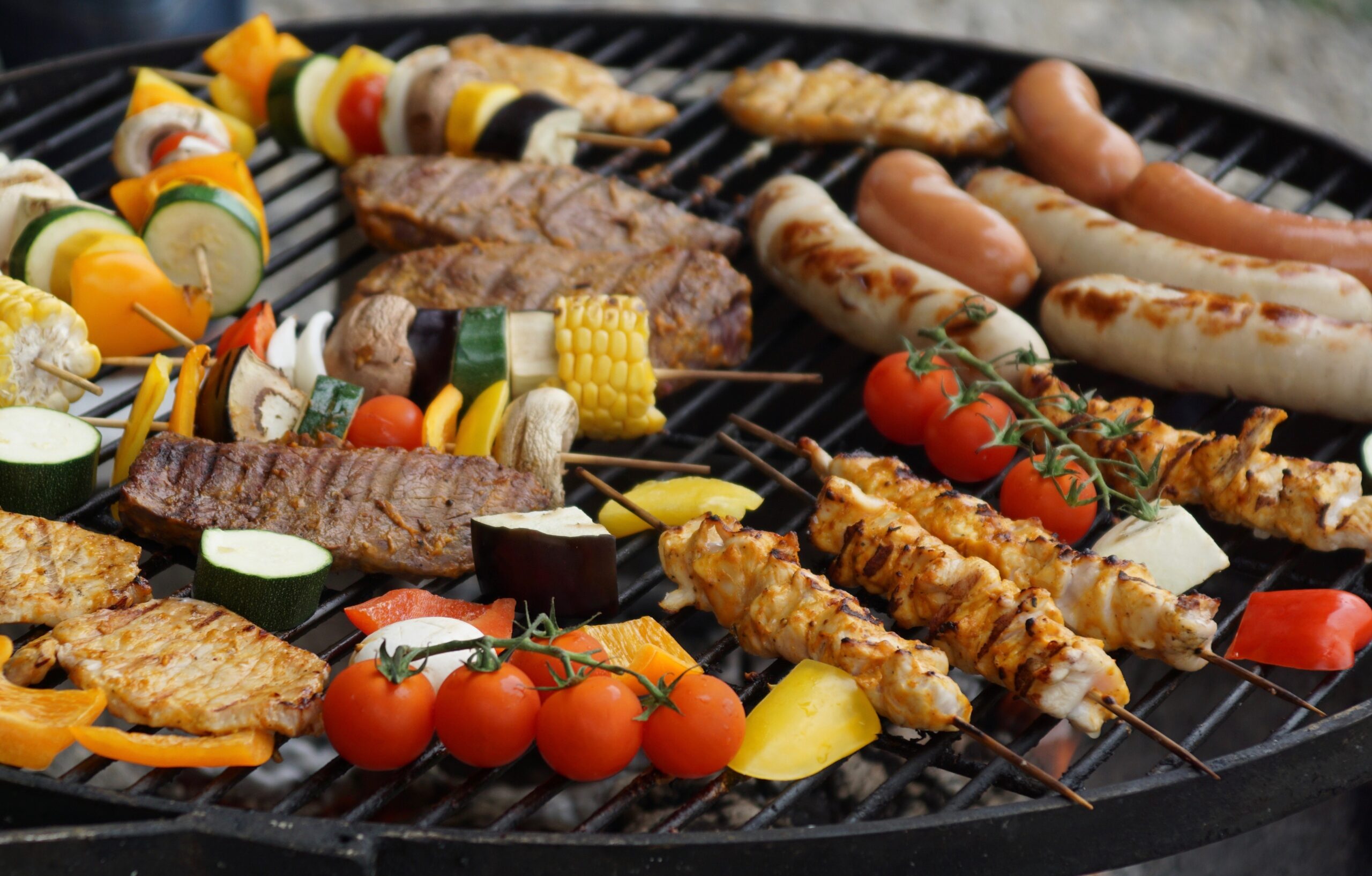 What is Hibachi Food? The Guide to 6 Best Selling Eats

What are Lentils: 5 Benefits and Reasons Why You Should Include in Your Diet 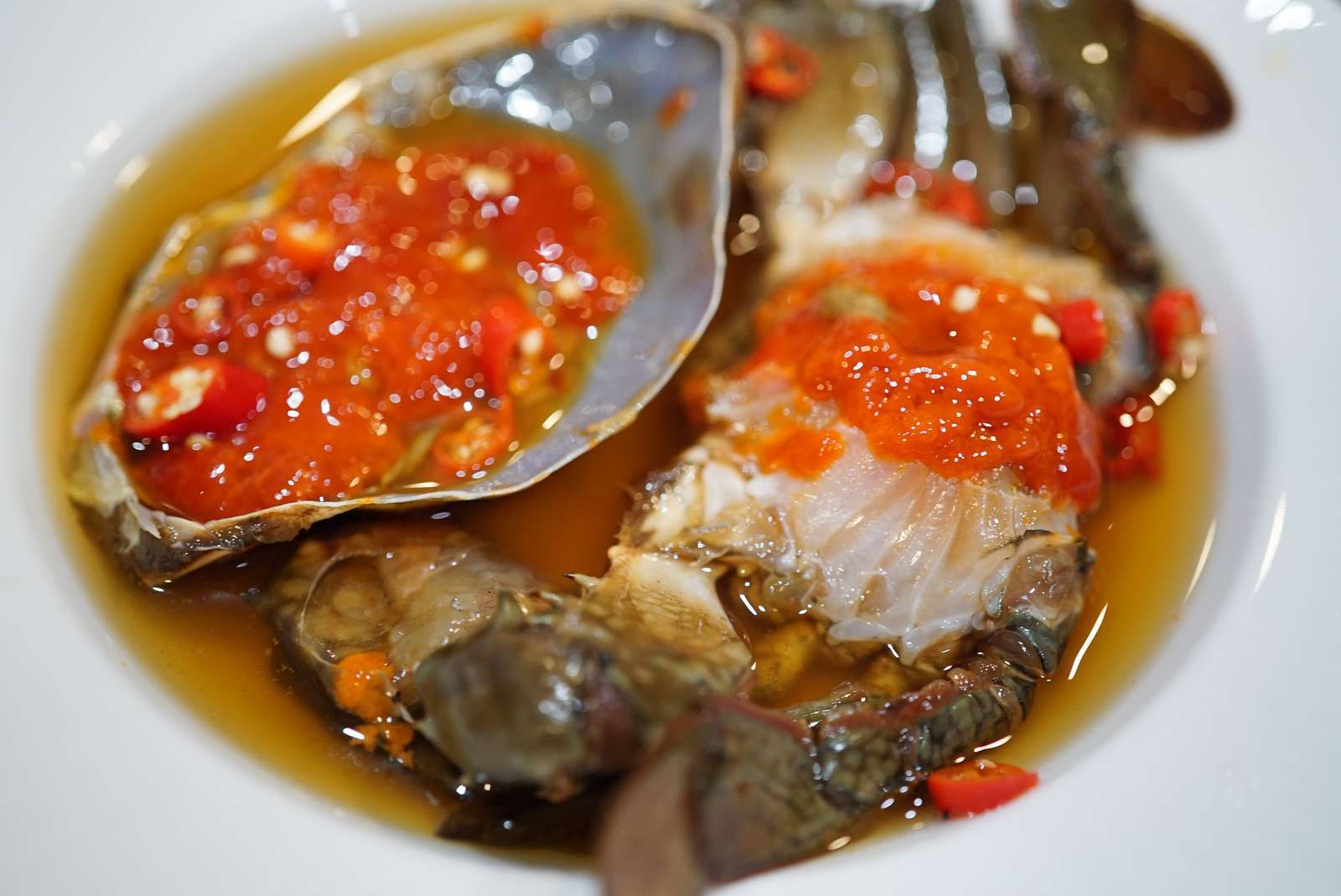 What is Thai food: 24 Best Thai Dishes to Try

Posted by By aslaungtir September 8, 2022 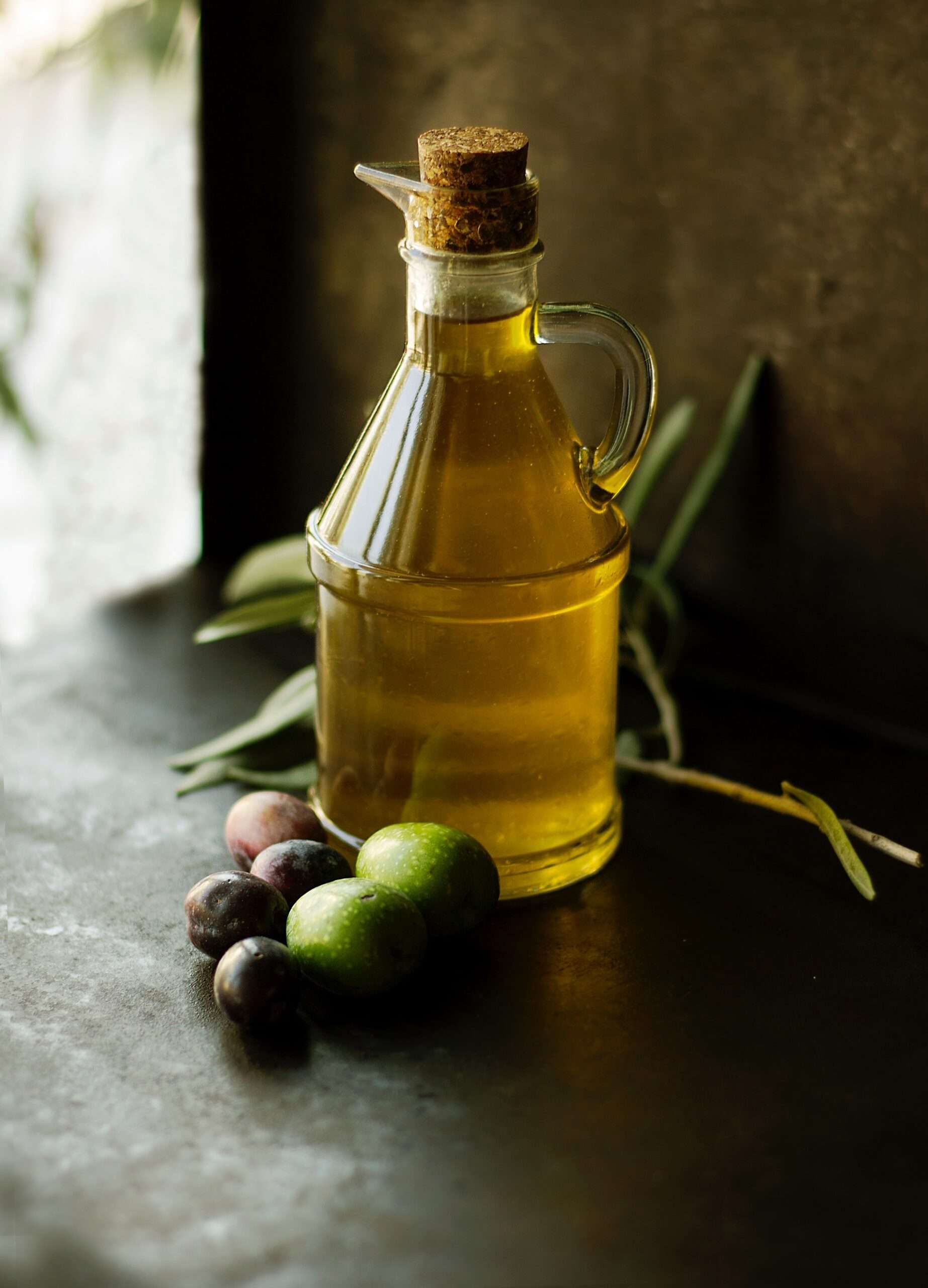 What Are Seed Oils: 6 Harmful Effects You Should Know About

Posted by By Annanya Chakraborty August 7, 2022