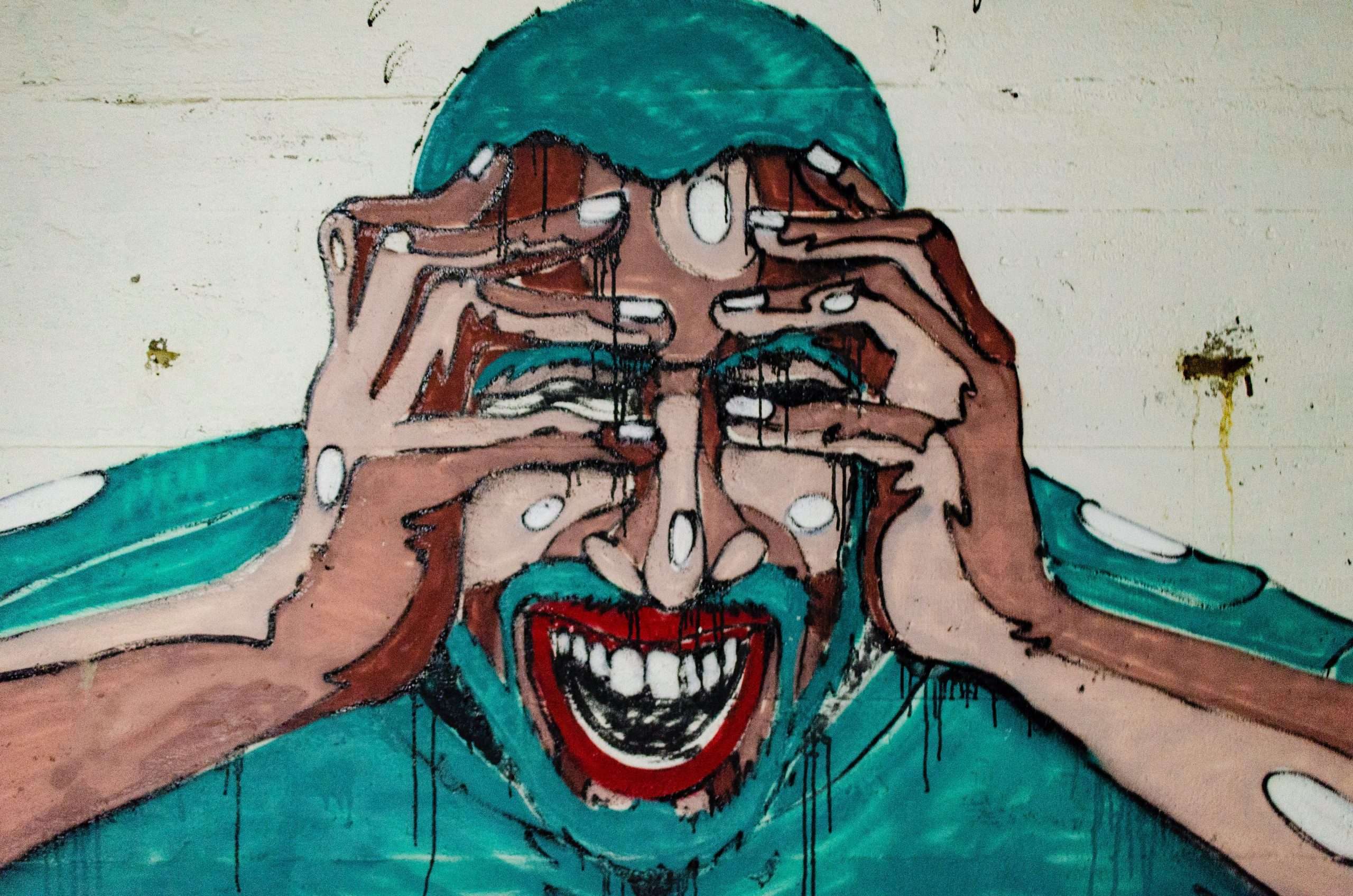 How to Stop Intrusive Thoughts: 5 Key Ways You Need to Know

You’re about to hear some of the amazing songs about mental health. The healing power of music cannot be overstated. It makes us feel better to listen to music. It can help you relax your mind and body and indulge your soul at the same time.

The term mental illness refers to a range of conditions that affect mood, thinking, and behavior. Mental illness includes clinical depression, anxiety, bipolar disorder, and other types of mental illness.

U.S. health care professionals report that mental illnesses are among the most common. In the United States, one out of every 25 people lives with a serious mental illness, such as schizophrenia, bipolar disorder, or major depression. In their lifetimes, almost half of all Americans will be diagnosed with a mental illness.

The rate of severe major depression among youth in the United States has increased to 9.7%, up from 9.2% last year. Twelve percent of youth claim more than one race, a rate that was highest among those identifying as more than one race.

Music makes people healthier, according to research. You can feel better by listening to songs about mental health since it can affect your thoughts, feelings, and behaviors. Music can have profound psychological effects. Your musical taste can reveal important aspects of your personality, according to research.

Relaxation can be achieved through music. You can improve your memory with it. You can also manage your pain by listening to songs about mental health.

Mental health has become one of the most prominent themes for different art and music forms.

Let’s begin the search for some songs about mental health that combat the stigma around mental illness. Music is known to have many benefits for people, including the prevention of mental illness.

Album – Dancing with the Devil… The Art of Starting Over

To be living with a mental illness is exactly what the lyrics of the song describe.

According to the official music video for the song, “Suicide prevention starts with a conversation we’re not having with our mental health due to stigma. The first step to breaking that silence is dispelling stigmas of fear, judgment, and shame about our internal experiences. We achieve that by proclaiming It’s OK Not To Be OK!

“Go on and try to tear me down. I will be rising from the ground like a skyscraper.”

These lines are adapted from a song by Demi Lovato entitled Skyscraper, one of the pop artist’s songs about mental health.

17 weeks were spent on the Billboard Hot 100 chart after the song debuted at number 10.

Ariana Grande relates how breathing helps with anxiety in this song, which falls into songs about mental health. The lyrics of this song are based on Grande’s personal experience of breathing to help with anxiety. It talks about anxiety and feeling as if you cannot catch your breath, as stated by the artist.

In this song, the artist encourages people to stay positive, and it belongs to the category of songs about mental health.

As a form of therapy, this song can be taken for anxiety.

Lyrics by – The Beatles

In 1965, the Beatles’ English rock band released their fifth studio album “Help!” and their film of the same name.

As John Lennon told a reporter of the period in his life during which he wrote “Help!” and was tackling depression, “I was fat and depressed, and I was crying out for help.”

In addition to being received well by critics, the album topped charts in Australia, Germany, the U.K., and the U.S. No doubt, and it was a big hit back then.

It’s true what you read. This song falls in the category of songs about mental health and is the National Suicide Prevention Lifeline number. The song is sung by Logic, an American rapper. The genres of the song are pop-rap and conscious hip hop.

6- “Mind Playing Tricks on Me” by Geto Boys

Album – We Can’t Be Stopped

The Geto Boys recorded this song on their debut album. The song was written by Brad Jordan, Doug King, William Dennis.

In what was originally planned as a solo album by Scarface, the song features three of Scarface’s lyrics. Rap-A-Lot Records, the label for Geto Boys, decided that it would be better suited as the group’s debut single.

Scarface’s song “My Mind Playing Tricks on Me” reflected his inner turmoil as he was suffering from manic depression at the time. His struggles are visible in the song.

The single peaked at number 23 on the Billboard Hot 100, making it the Geto Boys’ highest-charting single. There was no doubt that it was a big hit.

This song from “Me Against the World” fell under songs about mental health and peaked at 6 on Billboard’s hot rap songs.

Amidst the backdrop of an imminent prison sentence, “Me Against the World” deals with all of the emotions of the human experience, revealing his deepest emotions like never before.

The rapper Tupac died at the age of 25 by homicide.

Gloria Carter revealed she is a lesbian in Jay-Z’s 4:44 song, also revealed by her son Jay-Z.

“Had to hide in the closet, so she medicate

Society shame and the pain was too much to take

Cried tears of joy when you fell in love

Gloria Carter delivers a moving monologue after Jay-Z’s verses on “Smile,” She talks about “living in the shadows” and overcoming her situation.

The Huffington Post notes that Jay-Z supported same-sex marriage in a 2012 interview with CNN.

Album – Automatic for the People

Understanding that all humans (human) have hearts, can feel pain, are capable of hurting, and all are struggling.

R.E.M. wanted to write a song for struggling teenagers” for “Automatic for the “people” – a song cycle about life and death.

Therefore, Everybody Hurts contains their most direct and heartfelt lyrics.

10- “Head Above Water” by Avril Lavigne

Fans assumed that the Cstar’sn pop star’s time away after more than 15 years of recording and touring was spent unwinding when she returned after a six-year break with this title” song from “Head” Above Water.”

Unfortunately, Lavigne turned out to be struggling with Lyme disease and was taking therapy. She describes trying to remain positive despite her deteriorating health in the rock ballad.