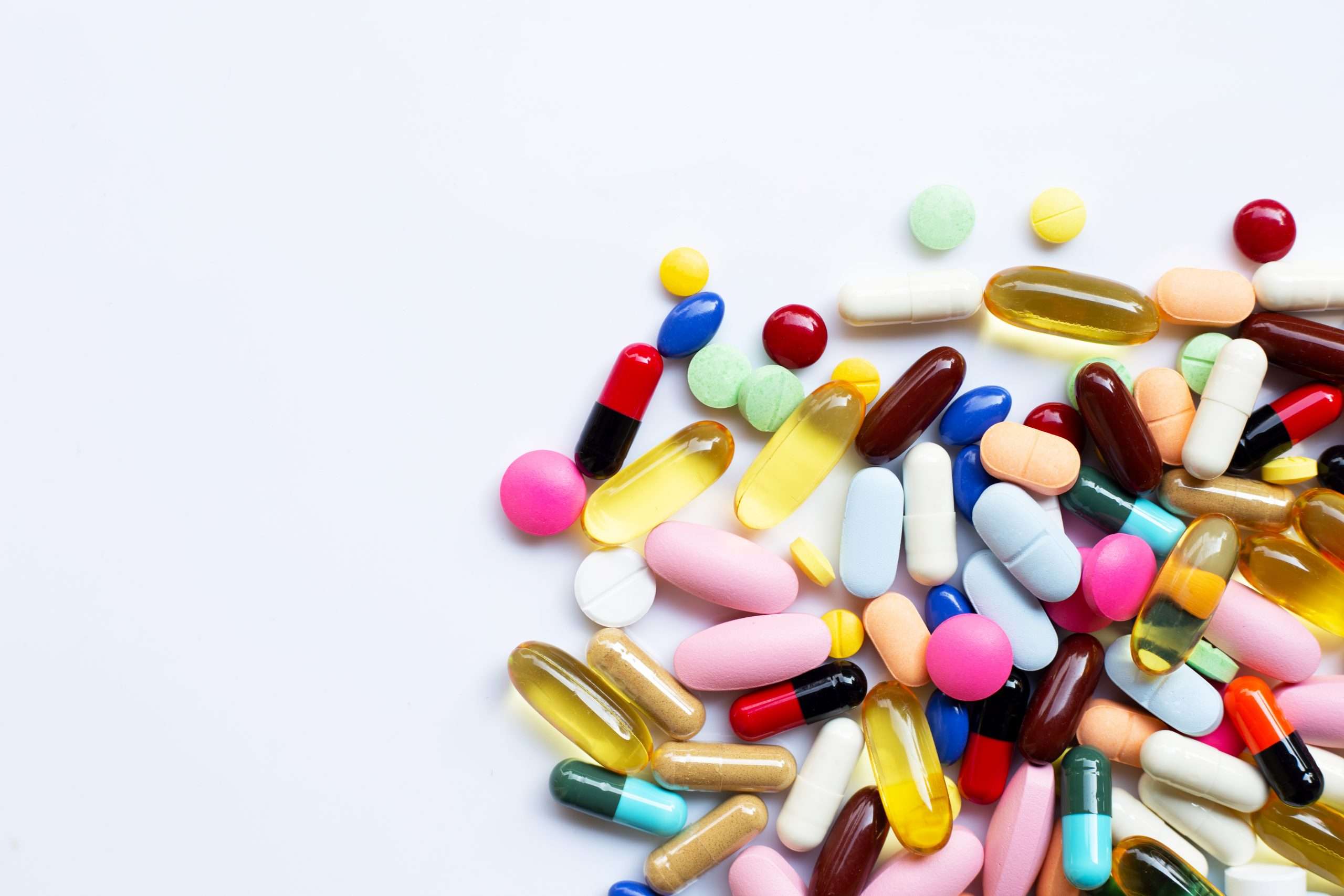 Oil Pulling pros and cons have always been a hot topic for discussion. While the new age practices of dental healthcare have become mainstream, the world is overwhelmed by an ancient one! Oil pulling or Gandusha gives you plenty of beauty benefits, prevents some diseases, and prepares you with an Instagram-perfect smile. Let’s understand the process and dive into the Pros and Cons of Oil Pulling.

3 Genuine Oil Pulling Pros And Cons Guide For You

The oil pulling practice was developed in India as a part of the ancient ayurvedic systems for oral care.  Its regular practice is known to cure more than 30 systematic diseases. Various benefits include the cure for Acne, Arthritis, Asthma, gum disease, and Insomnia.

Oil pulling also has a positive impact on the practitioner’s overall health, preventing the teeth from tooth decay and bad breath.

The amazing thing about Oil pulling is that it requires only one ingredient, which is way cheaper than the costly multivitamin tablets. Eating and drinking stuff like fast food, fried foods, and processed and packaged drinks have led to difficult digestion and declining health.

1. Bacteria viruses and molds form a thick coating of layers on our intestines. The toxins get deposited on the organs from the bloodstream causing the diseases. Oil and water mixed together are separated, but a strong bond is formed when you mix oil and oil, leading to the combination.

2. The varied microorganisms are Covered in lipids for fats. The oil we pull is a strong magnet to suck out the toxins from various parts of the body, not just your mouth. The tongue is connected to various body parts, and hence, it can extract debris from all parts. This flushes out the harmful toxins from the body and strengthens your immune system.

3. The mouth is a resting ground to many bacteria, viruses, and fungi that threaten our wellbeing. The oil acts as a purifier by releasing these substances before they have a chance to spread.

First, it relaxes the immune system by reducing stress and inflammation. This, in turn, increases energy and prevents heart disease, allergies, headaches, and acne. It also helps to lose weight!

Try to start your day by doing this before brushing your teeth or drinking anything. If not, do it a few hours before eating dinner. Put one tablespoon of coconut oil in your mouth and begin to flush back and forth between your teeth for 20 minutes.

If that seems herculean to do, try to do it while doing other chores, such as bathing or housework. Try not to swallow oil while doing this to prevent the toxins from returning to your body. A crucial thing to remember is to ensure you spit oil on the toilet or cup as it can clog the drain when using your sink.

Afterward, rinse your mouth immediately with warm salt water to remove toxic waste. After completion, brush your teeth as usual. A pictorial representation of pulling with coconut oil will ensure you follow the technique correctly.

For this, you can use unrefined coconut oil, olive oil, or sunflower oil, to name a few. Ayurvedic products like Coconut oil is the most preferred option as it contains lauric acid, which has been shown to fight inflammation and antimicrobials. Using the correct product and following the proper technique to improve oral health that lasts longer.
A detailed guide on Coconut Oil will help you understand why coconut oil is used in oil pulling.

1. Oil Pulling might not be as effective as swishing with water for plaque and gingivitis. It also doesn’t make your teeth whiter and may lead to dental erosion. The primary reason why oil pulling is considered risky is due to the fear of young children accidentally choking on it. There may be a scenario where some oil may slip down the wrong pipe into your lungs.

2. There have been cases reported where the nostrils of kids were choked until they died of pneumonia. Another shocking case came into the light where a woman started oil pulling two weeks before her first admission into the hospital. Upon getting discharged from the hospital, she did oil pulling more aggressively to detoxify from all the medicines she had taken.

Instead of treading on the path to recovery, she had to get herself admitted into the hospital again. The doctors had strictly warned her to stop the oil pulling. In the end, there was no more pneumonia; that’s a major reason why the American Dental Association had recommended against the practice of oil pulling. Some side effects can also be developed by practitioners, such as sinus infection or other breathing issues over the long run.

3. Statistics have shown that 25-30% of adults have reported dental hypersensitivity. Oil pulling makes the situation even worse for them by eroding the enamel layer over time and making their teeth vulnerable to microorganisms.

Some dentists have also carried out studies to show that coconut oil, sesame oil, or mustard oil (recommended for oil pulling) have no significant impacts on the teeth whitening. This is because there’s nothing present in coconut oil that can be used to brighten the teeth.

Some people immediately develop tooth sensitivity, which may make you stop the practice. Oil pulling is not recommended for people having dental repairs or heavy metal caps. There have been cases where people have lost their crowns, and their filling has even come out.

Oil is acidic in nature and could bleach into your teeth and make its way under your fillings. It also could destabilize your resins. Oil Pulling can also lead to lipoid pneumonia.

We discussed 3 genuine oil pulling pros and cons above, so Before taking any concrete action, you must consult a specialist doctor and look for his recommendation.

While there are various pros of oil pulling, it also has certain cons that must be looked into. You should always perform them under parental supervision or after consulting with an orthodontist. Hence the oil pulling pros and cons debate finally has a verdict.

Health AdviceThings to Know About

How does Abortion Work: 4 Important Points 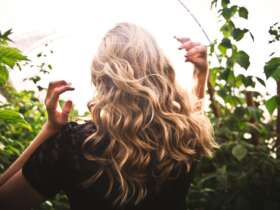