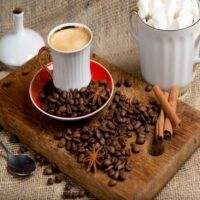 Arabica coffee is one of the most widely sold and produced coffee in the entire world. What is so unique about arabica coffee which so many brands use?

Where does arabica stand in comparison with other coffee roasters? This article will solve every query you have related to Arabica coffee.

The most important ritual for most people waking up in the morning is brewing a hot coffee cup. The drink has the power to awaken our senses and prep us to start our day. 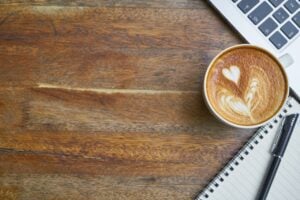 Being one of the most popular beverages, it is enjoyed by many people around the world. Consuming large amounts of caffeine can never be healthy. Yet, research hints that coffee can help prevent chronic diseases. One must remember to drink coffee in moderation.

There are 30 types of coffee in the world, but these include only the popular ones. There are so many flavours, variations, aromas, and additives that a whole lifetime won’t be enough to taste all of them.

One main aspect that is needed to make flavorful coffee is beans. There are four primary types of coffee beans used for making coffee: Arabica (Coffea arabica), Robusta (Coffea canephora), Liberica, and Excelsa. Out of these, Arabica coffee is the most famous worldwide.

1. What is Arabica coffee?

Arabica was the first species of coffee to be cultivated. This coffee includes 60 percent of the global production. It is also referred to as ‘mountain coffee’ and ‘coffee shrub of Arabic’. The taste of arabica appears to be sweeter and has a delicate flavor. 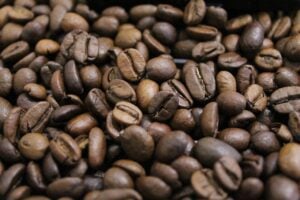 2. A Brief History About Arabica CoffeeArab scholars made the earliest mention of arabicas. They claimed that the roasted beans of arabica helped them during working hours. The procedure of making a brew was thus, invented by the Arabs. It was later borrowed by the Egyptians and Turks, before spreading in every corner of the world.

3. How Is Arabica Coffee Grown?

Coffee arabica takes approximately seven years to mature. It is produced on a higher elevation or altitude. The arabica beans are farmed in areas above sea level where rain is plentiful.

Thus, Brazil is the number one exporter of Arabica coffee. The country has a favorable feature and climate for arabica. 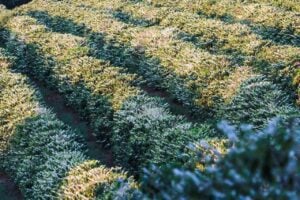 The arabica plant is delicate and needs a lot of attention and pruning. Due to such extensive care, coffee arabica is expensive in the global market.

After 2 to 4 years, the arabica plant produces white, highly fragrant, and small flowers. These flowers last for a few days and later shed away. It gives way to dark green berries also known as cherries. 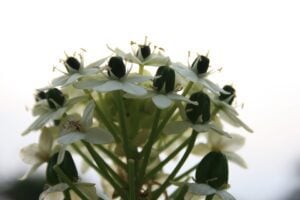 There is a stark difference between the hardened coffee beans and these dark green berries which slowly ripen and change colors, from yellow to red. At one point they resemble cherries and are ready to be picked. It takes nine months for the fruit of the plant to arrive. 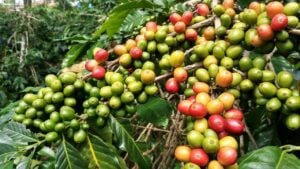 Each berry or fruit contains two coffee beans, which are protected by a membrane. When you open up these berries, you will find an elongated flat seed. These seeds are the beans that are harvested, sent for processing, and are finally roasted. 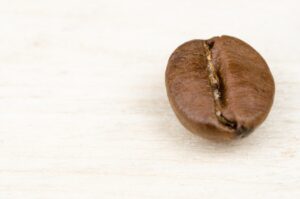 The harvesting process needs to be performed with great care. There are two ways to remove coffee seeds from the ripe berries:

Also called Sumatra and Arabigo, Typica is considered to be the first variety of species discovered. Thus, it is regarded as the world’s original coffee. It is believed that Dutch were the first to spread this variety to different parts of the world.

Typica is grown worldwide and remains popular for its high quality.

Bourbons are known for their complex and balanced aromas. This variety has several sub-types of excellent quality. The distinct sweetness in Bourbon is a favorite for all coffee-lovers.

5. Why Is Arabica Coffee So Popular?

Among the top four coffees, what makes Arabica stand out?

For starters, the consistency of this coffee is preferred by a majority of people. A coffee made from arabica beans has a sweet fragrance, tends to be less acidic, and tastes like chocolate. The coffee is also noted to have hints of fruits and berries.

Arabica does not allow bitterness to overtake coffee. Even if you prefer a strong brew, the coffee appears to be dark yet manages to remain a bit sweet.

Most people drink coffee because of caffeine. However, the caffeine level varies between different varieties of coffee. Thankfully, arabica coffee contains very little caffeine as compared to other coffee varieties. Coffee arabica manages to keep you awake without negatively impacting your health. 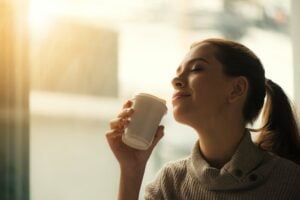 Arabica coffee has less amount of caffeine than other coffee varieties. This means you can enjoy a fresh cup of coffee arabica without feeling jittery or facing any sleep problems.

5. Difference Between Arabica and Robusta

While many coffee brands brag about using coffee arabica in them, Robusta is not far behind. In fact, Robusta coffee production is second on the list of global yields. These two species come from the same family plant, Rubiaceae. However, they differ in several characteristics. 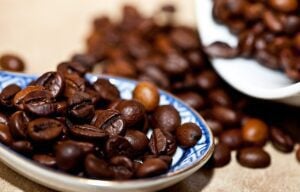 While Arabica coffee tastes sweet, Robusta is known for its harsh and strong flavor. Robusta coffee tastes bitter and has rubbery or grainy overtones.

Arabica coffee is produced on higher elevations. Meanwhile, robusta can be grown near sea level. Due to its extremely high caffeine amount, the Robusta plant is far more resilient than Arabica.

The extra caffeine also acts as an insect repellent and eliminates bugs. Robusta can survive any type of climate as well.

Robusta coffee is much easier to harvest and grow than Arabica.

Due to its easy production, Robusta coffee is half the price of coffee Arabica. Robusta beans or coffee is much cheaper than an average arabica coffee.

Where Are They Used?

Robusta coffee is commonly found in instant coffees and traditional Italian espressos. Robusta coffee is widely used in espresso blends. This is because Robusta is not preferable to drink alone due to its strong and bitter flavor.

More than 59 percent of coffee beans, powder, and drinks are made from arabica. This means you can enjoy Arabica coffee alone or blend it with other flavors like vanilla or hazelnut. 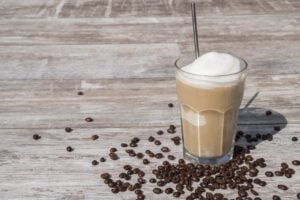 Robusta is usually cultivated in Vietnam, Indonesia, Africa, and India. 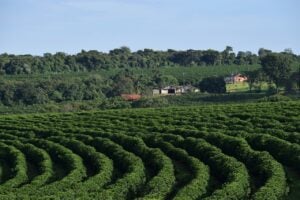 Arabica contains 60 more lipids of percentage and twice the sugar content than Robusta. This enhances the taste of Arabica and makes it sweeter than other coffee species.

6. How Arabica Beans Are Roasted

Coffee roasting is a heating procedure that brings out aroma and flavor locked inside the coffee bean. The bean’s roasting or roast level depends upon the method used. 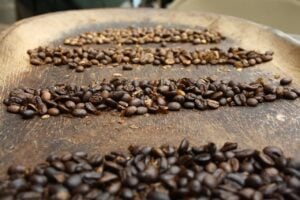 7. Some Interesting Facts About Arabica

Now that you are equipped with the history, method, and facts about arabica coffee, feel free to share this information with your fellow coffee lovers.