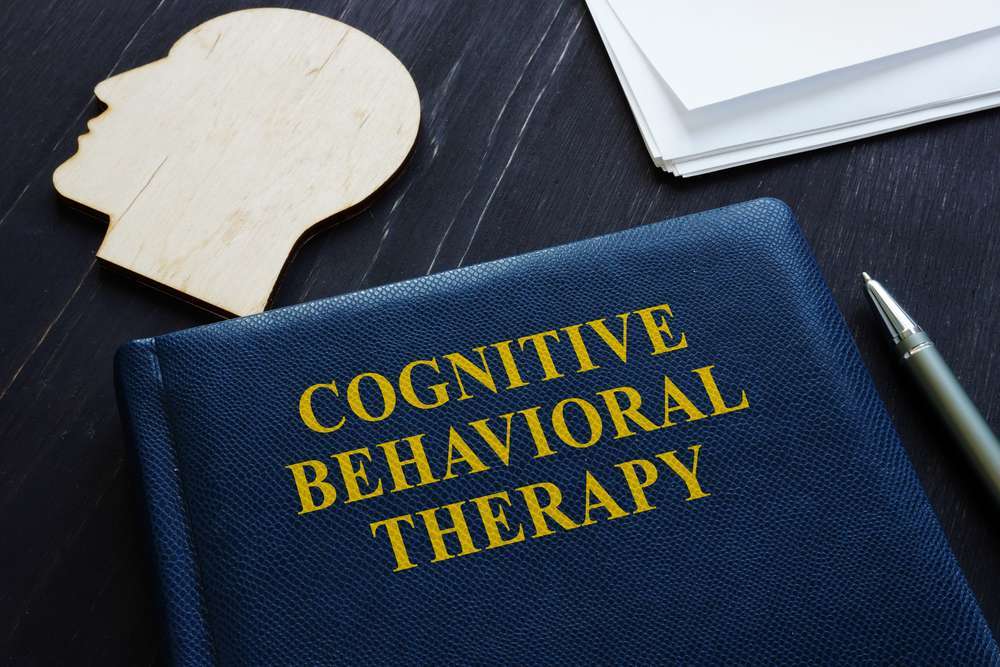 Cognitive Behavioral Therapy For Insomnia: Is It Effective?

Foods to avoid with swollen lymph nodes should basically comprise foods that do not cause water retention and gut problems.

The lymphatic system was always considered as unimportant as it is a subset of the circulatory system and the immune system. The most common places where the lymph nodes get swollen include the neck, armpit, groin, gut and in between the lungs.

The primary function of the lymphatic system and its lymph nodes includes:

One might not realize that the lymphatic system plays a very important role in fighting infection in the body. They produce white blood cells in the body that retains the body’s ability to fight viruses and bacteria and other foreign elements that are harmful.

This might give you a clear idea as to why swelling of the lymph nodes is bad for the body and its immunity.

People having swollen lymph nodes or lymphedema also show signs of weight gain which can be hard to put off. This is due to the accumulation of excess lymph fluid and tissue fluid in the body. That is why diet is emphasized along with foods to avoid for people with swollen lymph nodes.

It is very necessary to keep in mind that the foods to avoid with swollen lymph nodes should comprise a diet that does not increase water retention in the body.

Lymph Edema means swelling of the lymph. Swelling is caused due to tissue fluid accumulation which is due to excessive water retention.

Every time someone gets sick or gets a disorder or disease, they are told about the foods which they should eat. Seldom the emphasis is given on which foods to avoid. So, below is a list of foods to avoid with swollen lymph nodes.

Gluten is said to have some side effects on the body including bloating, cramping and decreased immune response. As a person having swollen lymph nodes would already be subjected to these problems, eating gluten-rich foods would further aggravate the issue.

Gluten-rich foods to avoid with swollen lymph nodes are –

Low-fibre foods to avoid with swollen lymph nodes include – canned vegetables and a few dairy products that cause constipation. Other low-fibre foods are

Try opting for fresh fruits and vegetables instead. They contain way more nutritional value than canned ones.

High-sodium foods to avoid with swollen lymph nodes comprise foods that have large amounts of preservatives in them like pickles, sauces and packaged foods. Eating a lot of salt makes the body and blood acidic.

In order to balance the ph – the body will need more fluids and thus cause fluid retention.

Also, avoid excessive consumption of table salts. Remember, excessive iodine is also the cause of hypertension and many other diseases.

Processed dairy such as cheese, cottage cheese and buttermilk contain high amounts of sodium in them along with fats. As carrying away food lipids is a function of the lymphatic system, due to its inability, these foods may cause an increase in fat storage in the body.

Hence, for people who are finding it difficult to lose weight while suffering from lymphedema, processed dairy should be on their list of foods to avoid with swollen lymph nodes as well as for weight loss.

And also if eating dairy gives you intolerance, you should take it as a clear sign from your body that dairy is not welcome in there.

Beer is a carbonated and fermented beverage that causes bloating and digestive problems as it has increased sodium quantity and a lot of flavouring. Fermented foods and beverages should be avoided if you suffer from swollen lymph nodes.

Also, try to avoid high-carbonated beverages like cokes and soft drinks as they are packed with sugar and empty calories and can make it tough for you to lose weight.

Here is some bad news for all you meat lovers suffering from lymphedema.

All processed meat products like Sausages, Pepperoni, Hot dogs, Bacon, Ham and Canned Tuna contain a large amount of sodium in them.

In fact, these should be at the top of your list of foods to avoid with swollen lymph nodes. Avoiding pepperoni pizza or that delicious bacon and eggs for breakfast is really going to do you a lot of good to your body in this case.

Let’s be honest, these foods have never done anybody any favour. One can agree that they taste good and satisfy our taste buds big time but is it really worth your health?

It has always been advised to consume as less junk as you can but in case of swollen lymph nodes, these foods are a big no. They also contain hydrogenated oils and fats that are really bad for people who wish to lose weight.

After cutting out all these foods from your diet, you must be thinking that the only option left is to eat bland and boring food, right? Wrong.

Having a high-fibre and low-sodium-clean diet is not as boring as it sounds. In fact, switching to such a diet would not only help with your swollen lymph nodes but also, your overall health. And then again, health is wealth.

It is crucial to drink sufficient water, increase your physical activities and get some exercise done. It is not just diet but also all these things that would help keep your body healthy in the long run. 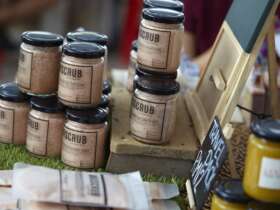 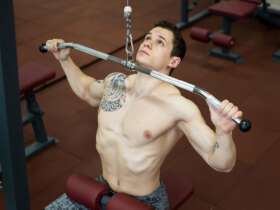 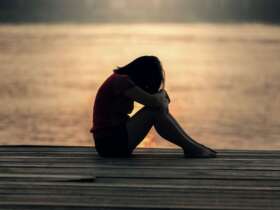 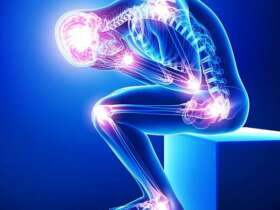 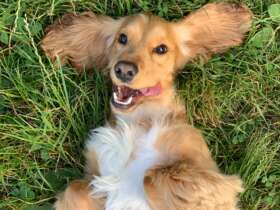 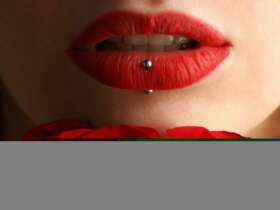