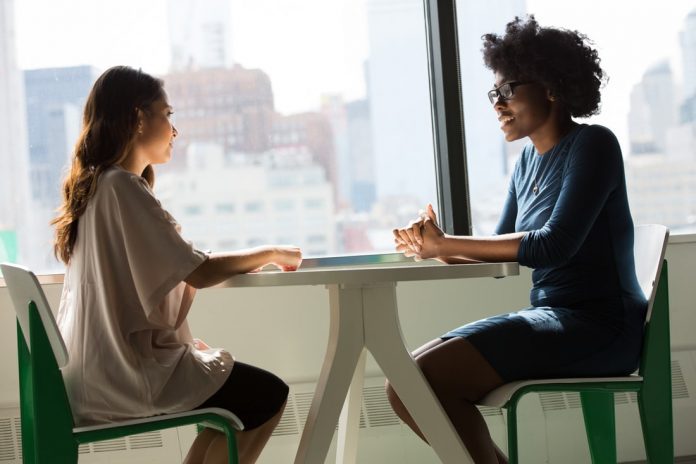 The term ‘neurodiversity was coined by the sociologist Judy Singer, in 1998. This movement aims at redefining ‘abnormalities’ as variations of brain function.

The neurodiversity movement tries to remove the mistreatment and stigma associated with people who have autism spectrum disorders or attention deficit hyperactivity disorder or any other brain-related diversities. Usually, such conditions were labeled as abnormalities of the brain. This makes people view such a condition in a bad light.

This treatment often leads to negative impressions and unnecessary categorizations. Judy Singer wanted to bring about a change in the way the classifications like ‘ disabled’ were used to label people with autism.

The concept of neurodiversity arises from brain imaging. Some children are inherently different. They have a different mechanism for their brains, which differs from their peers. Neurodiversity includes many neurological conditions other than autism.

You might be familiar with children who are dyslexic. Such children have a hard time in classrooms and they take more time to learn and perform tasks. The neurodiversity movement wants to normalize such differences and impart the message that there is nothing wrong with neurodivergent people.

Knowing what is neurodivergent is important in this modern world. People who have a less typical cognitive variation are called neurodivergent. Their intellectual functioning varies from neurotypical people.

Neurodivergent people spend a lot of time fitting in. Be it a work environment, or a classroom, such individuals find it hard to satisfy the social standards. This adversely affects their mental health and performance.

Creating a good working environment can help neurodivergent people to be productive and keeps the stress at bay.  This is why it is key to understand what is neurodivergent.

Employers should take note of the different types of workers and assign tasks accordingly. Allow flexibility in schedules and give an ambiance that welcomes everyone.

Instead of focusing on what a person lacks, center your attention on their positive aspects. Dyslexic people have a better understanding of visual information than typical people. This quality can help in engineering and graphics.

There is a lot of difference between the terms “people with autism” and “autistic people”. The neurodiversity movement tries to change the ambiance of working environments to suit all kinds of people. For this, you need a better grip on what is neurodivergent.

Neurodevelopmental conditions and mental health conditions can occur hand in hand. Building a society that accepts neurodiverse people is essential and just.

One may treat conditions like savant syndrome or hyperthymesia as a boon. Remember, those are neurodiverse conditions. So there is scope for not having prejudices about any conditions. Treat every aspect of human brains equally.

Just like knowing what is neurodivergent, understanding neurotypical people is also essential. Individuals who have typical cognitive abilities and development are called neurotypical. This term is the opposite of neurodivergent. It is also used to describe people who are not on the autism spectrum.

Neurotypical people have no issues regarding interactions or conversations. They also have no sensory issues. They possess the ability to adapt.

These people meet the social standards in every aspect. They have the same pace as the majority. Neurotypical people show commonly accepted behaviors. They can build connections easily.

While you learn what is neurodivergent, you may have come across a lot of negative aspects. The abilities and talents of neurodiverse people are often unrecognized. Neurological diversity enables us to accept the differences and find the strengths of people whose cognitive abilities are varied.

The positive characteristics of neurodiverse people can amuse you.

They can think differently and bring out fresh ideas. They are creative and have an advantage over subjects like mathematics, programming, and so on.

Since they are not worried about social standards, they are brave and express themselves fully. They are talented with music. Art, design, and spatial skills are their strong points.

Focus on the bright side and reap the benefits. A lot of people in the world are neurodiverse. These developmental variations are to be celebrated. The concept of ‘typical’ can change over time. Therefore, cooperate with others and overcome the challenges together.

Provide support and medical care to people who need it. Give your best to maintain workplace harmony.

You can identify a neurodivergent person from the signs and symptoms of neurodiversity.

If a child is not showing any signs of speech by the age of 12 months and has poor conversation compared to peers, they are possibly neurodiverse.

There are different degrees of neurodivergence. Some people mistake neurodivergence with laziness. Due to the negative approach of people towards conditions like neurodiversity, people who fall in this category often suffer mental health disorders and stress.

Neurological differences shouldn’t be masked. They are to be embraced. Protect individuals against disability discrimination.

To Sum It Up

Those who have neurological differences suffer a lot in the social circle. You can contribute to a positive change by improving the well-being of each individual, promoting openness and inclusivity. Learn what is neurodivergent and the various symptoms.

Putting extra pressure on people who are different from what you are is unsympathetic. Recognize what is neurodivergent and create awareness.

Discover more about health and lifestyle.