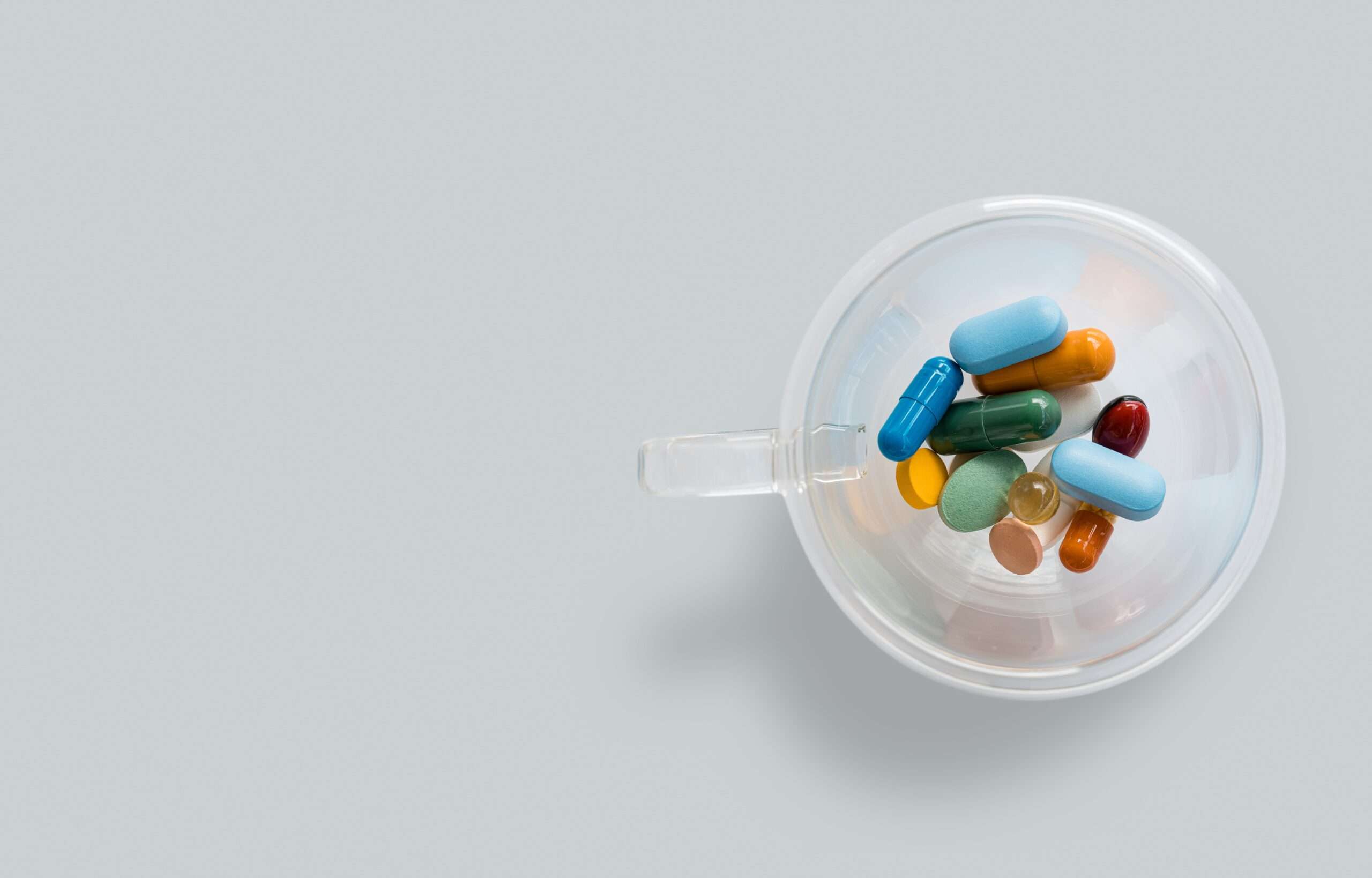 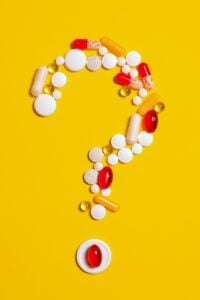 Vitamin b12 is a vital nutrient for the human body for multiple reasons. It provides the body with energy, helps in proper red blood cell formation, and protects the nerves, brain cells from damage.
Many problems like fatigue, digestive issues, neurological problems like memory loss, and depression can occur due to the lack of vitamin B12 in the body. Though there is a risk of deficiency of vitamin b12, it can be complemented with different forms of b12 supplements that are available along with a well-balanced diet.

How Much Vitamin b12 To Get? 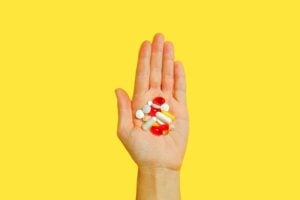 An individual’s vitamin b12 requirement depends upon their age, eating habits, and medical conditions.

The average recommended intake of vitamin b12, in micrograms(mcg):

Where Can You Get Vitamin b12?

Vitamin b12 is a vital nutrient that the body cannot produce independently and can only be got from diet and other supplements. Vitamin b12, in general, is found in animal-based food.

A list of foods rich in vitamin b12 include:

Forms of b12 Supplements

Just as the name indicates, Cyanocobalamin contains cyanide in small amounts, which is considered toxically insignificant by the body.
When the body ingests cyanocobalamin, it is converted into active forms of the vitamin within the body’s cells; the body then uses a methylation reaction to leave the cyanide out of the body and convert it into its usable, absorbable form. Methyl Molecule is used to remove the cyanide out of Cyanocobalamin.
Cyanocobalamin is the commonly supplemented form as it is commercially used and can be purchased at most drugstores for bargain prices but on the downside. It is also the least safe and least effective among other forms of b12 supplements.

Note: It takes more than 48 hours for Cyanocobalamin to be converted into usable, absorbable methylcobalamin, and even then, only a small amount of it is converted.

One among the other popular, natural, and active forms of b12 supplements is methylcobalamin. This form is mainly used for our brain, liver, and nervous system. It helps to convert homocysteine into methionine, which also helps in protecting the cardiovascular system.

Research studies have also shown that methylcobalamin has a positive effect on our sleep. This form of b12 could modulate melatonin synthesis, an important hormone in our daily sleep, and wake cycle regulation.

Methylcobalamin is also used to promote and enhance nerve function. In diabetic neuropathy patients, it aids in improving the loss of sensation, numbness, cramps burning sensations, and so much more.
On the downside, Methylcobalamin is considered the least stable because of its short shelf-life; it also converts back to hydroxocobalamin if not stored properly.
A clinical trial was done in Korea in the year 2011 found that 1,500 µg/day of methylcobalamin was required for increasing the vitamin b12 levels, thus reducing any forms of deficiencies caused by the lack of vitamin b12. This trial was done in particular on people who had gastrectomy.

To know more about methylcobalamin and its uses, Click here 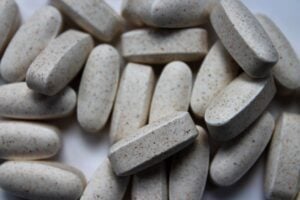 Adenosylcobalamin is considered an active form of b12 supplements; this form contains enzymes that the body can immediately use, easily absorbable. Adenosylcobalamin is one of the key factors essential for the body to create cellular energy. The body could experience DNA and RNA damage leading to fatigue and various other problems.
On another note, it is advisable to use Adenosylcobalamin along with Methylcobalamin.

To know more about Adenosylcobalamin and its uses, click here. 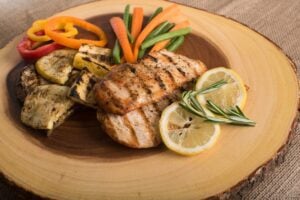 To know more about Adenosylcobalamin and its uses, click here.

The different forms of b12 supplements will help anyone suffering from vitamin b12 deficiency and help the body function effectively. However, it is also important to eat the right diet and supplements for the body’s efficient functioning and well-being.

To read more about the different forms of b12 supplements, Click here.

Signs That Tinnitus Is Going Away: An Effective Guide