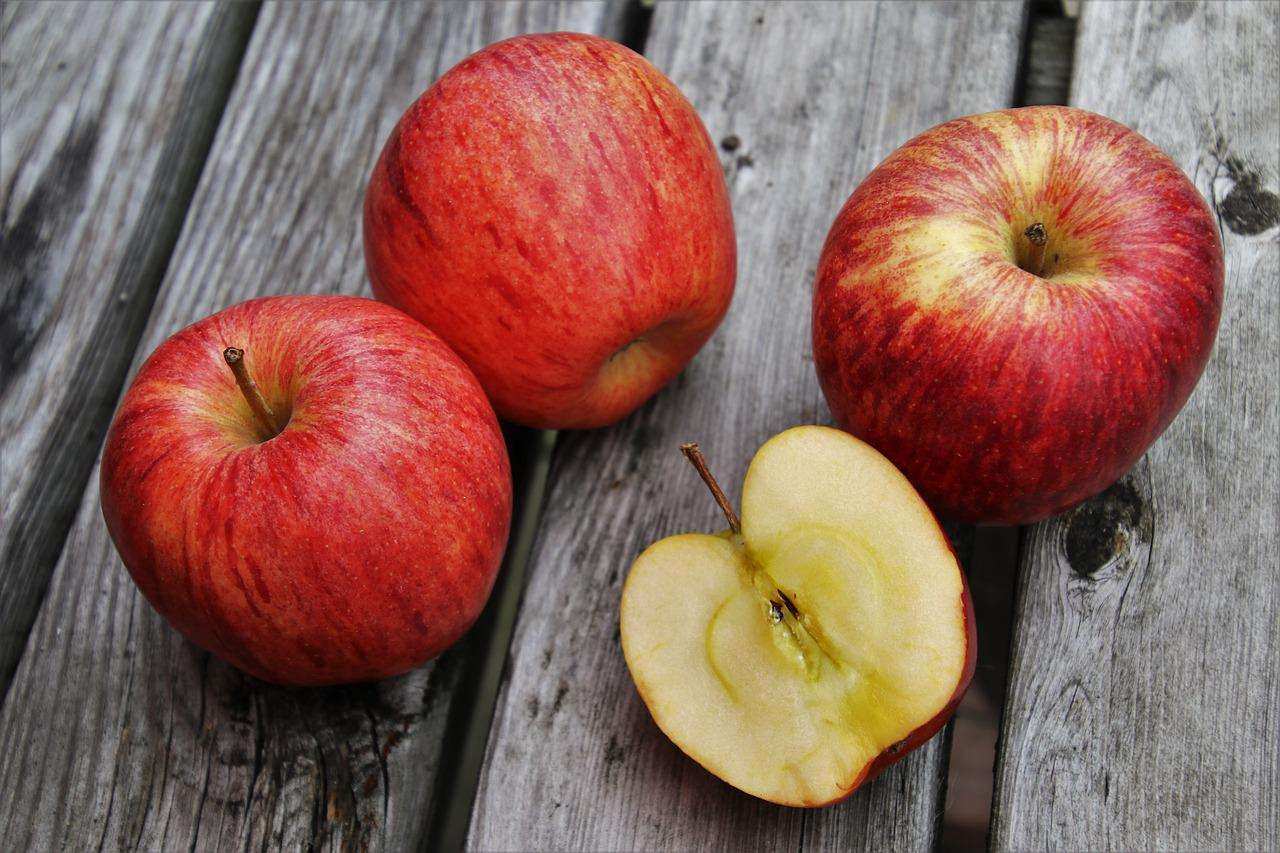 How to Make Apple Juice in 4 Ways

A guide to freshwater sponge!!

Marine life has always been a mysterious world of fantasies since our childhood days. The silent, sleeky creatures of the deep waters on the sea bed always intrigues scientists worldwide to know them better, discover them and find their potential benefits that humankind can reap.

If we look at the taxonomic hierarchy of the animals, we can find that the sponges conquered the title of most primitive animal till discovered. They are invertebrates, do not have even tissue, and are known as Parazoa.

1. Sponges have only the cellular level of organization-

Generally, based on the group of organization, organisms are classified into:

As sponges are the most primitive organism, they have cellular-level organization. Specialized cells perform all the necessary functions like digestion, excretion, reproduction.

As they have a cellular level of organization, their cells get specialized to perform certain functions:

3. Freshwater sponge is the indicator of the quality of water

Sponges belong to the phylum Porifera, in which, among all the families, only one family Spongillidae, dwells in freshwater while most others are marine sponges. Freshwater sponges attach to a substratum like rocks in clean lakes, rivers, and streams.

They are found from depths ranging from the shallow inter-tidal zone to the deep sea beds. Since they are sensitive to pollutants in water, their presence indicates the quality of water. Thus, the habitat of a freshwater sponge means good quality water.

Mostly the freshwater sponges are filter feeders. They strain the suspended tiny organisms like zooplankton and phytoplankton and consume them as food.

They pass the water over their specialized filtered structure, where all the tiny microscopic algae, plants, and animals get stuck and eat them.

The water enters through tiny holes all over their body called the Ostia and gets out through a large hole called the osculum. Thus they collect their food from the water by running it again and again through their body cavity.

5. Freshwater sponges reproduce both sexually as well as asexually

As they are quite primitive creatures, they have the developed mechanism to lay eggs or give direct birth. They are primarily hermaphrodite, while others are successively hermaphroditic.

Gemmules are tiny reproductive structures that are dormant, which facilitates them to survive the harsh climatic conditions. When a favorable climate comes, they develop into new sponge colonies.

Asexually they reproduce primarily by budding, where a part of their body falls and develops into a new sponge.

Sexually they reproduce by gametes, through egg and sperm, produced from respective organs and after meeting develop into new separate sponges.

6. They are the most asymmetric creature

Sponges do not have regular shapes or sizes, and instead, they appear as a benign growing mass in the sea bed. As algae increase on them, their color ranges from different shades of green to light brownish; sometimes, some even appear as light yellow.

They are asymmetric, and some may be a few millimeters in size, while others can extend over meters and live as colonies.

7. They are blessed with a siliceous skeleton

For most freshwater sponges, their skeleton is made up of silica as opposed to most other varieties, where they are made of calcium carbonate.

So, most freshwater sponges are siliceous as their body skeleton comprises silica spicules. Spicules are the structural component of sponges, and they vary from species to species.

8. Canal system in the freshwater sponges is the most advanced one

A canal system consists of interconnected cavities that help respiration, obtain food, excretion, and reproduce. It can be of three types-ascon, leucon and sycon. For most of the freshwater sponges, the canal system is leucon type.

It is an advanced canal system in which water enters through the dermal Ostia, moves to the flagellated chambers through incurrent canals, and moves outside through excurrent channels.

9. Freshwater sponges come in a variety of species

Some of the species of freshwater sponges are:

(The first word is the genus name, and the second is species). More and more keeps going to be identified. Ephydatia cooperensis is an endemic sponge species found in Western Montana.

Some freshwater sponge species were also identified in the Washington DC area in North America and mentioned in US forest service species.

10. Freshwater sponges have a commercial value too

Research keeps discovering more and more uses of sponges in our lives. Quality of water has always been a long-term concern, and the presence of freshwater sponges indicates the excellent quality of water. Contact with polluted water can kill them.

Sponges play a pivotal role in maintaining the coral ecosystem. The silent creature in the sea bed has a lot to do in preserving the biology of the aquatic ecosystem.

12. Phylogenetic relationships- the most primitive animal

In the metazoan phylogeny, Porifera is the first phylum. The two oldest sponges groups are- Hexactinellids and Demosponges. They diverged from the choanoflagellates about 1020 million years ago.

13.  Freshwater sponges can be cultivated too

New sponges can be cultivated in several methods, mainly in clean, still fresh water like lakes and ponds. Sponge culture is a part of aquaculture and provides a year-round income for the cultivator.

It is quite easy and does not involve much hard work. The regenerative capacity of the sponge is exploited for cultivation purposes. Small parts of the sponge being cut are provided with an adequate environment, including the right temperature and nutrients from where a new sponge population can arise.

Some methods to be mentioned include:

14. Freshwater sponges can live for as long as 200 years

Usually, in the temperate region, the freshwater sponges live for a few years. However, some deep-ocean or tropical species may live for as long as 200 years or even more.

Currently, finding freshwater remains the most challenging task. Most freshwater sources are polluted with toxic compounds that prove fatal for aquatic life with increasing pollution. Many species get extinct much before they are being discovered and known. With the reduction in water population, more and more freshwater sponges may start to appear.

Although the sponges are the most silent and primitive creatures yet we should not undermine their importance and value in our ecological system. We must conserve them as we, also a part of mother Nature, follow the eternal hymn to live and let live.

I hope you found the facts on freshwater sponges interesting enough. If you have any questions, feel free to contact us.