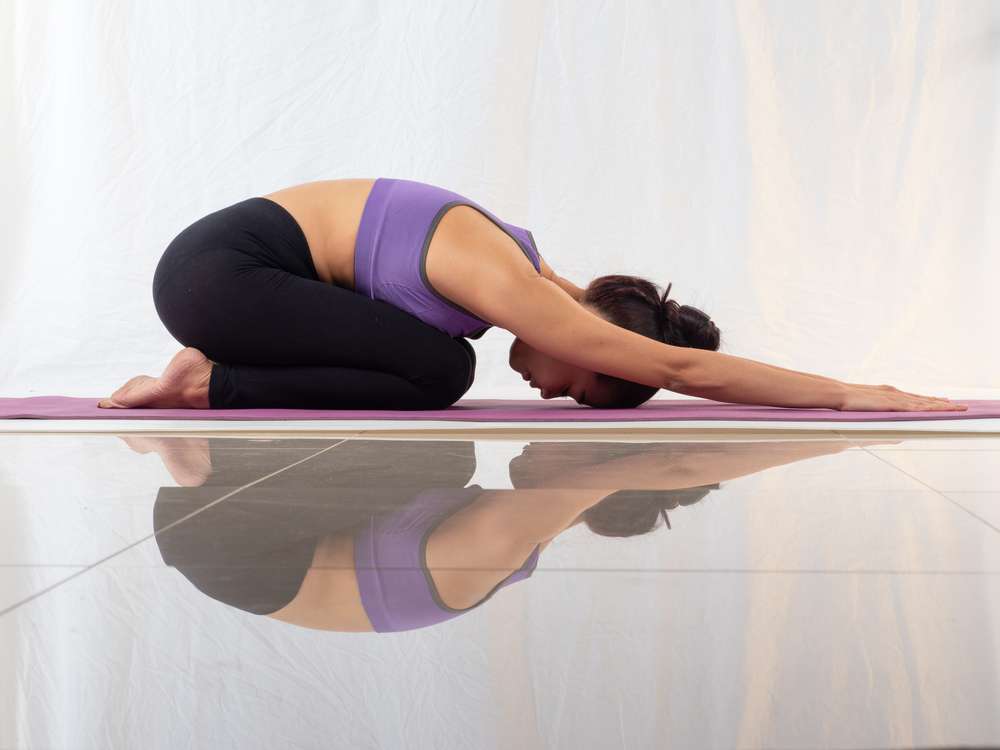 How to Measure the Key Areas of Your Body for Health

Table of Contents
What occurs in the course of the test?
To take the test, you may either sit or lay down.
If you prefer, turn away while they’re drawing blood. Tell your doctor, nurse, or phlebotomist if you’re not feeling well.
Is it possible to detect cancer with blood test results?
However, there is currently no accurate cancer blood test available.
What do the blood test results imply?
Are normal blood tests capable of detecting cancer?
Blood tests may aid in detecting cancer, but no one test can effectively diagnose it.
Complete Blood Count (CBC)
When should a CBC be performed?

Simple blood tests allow clinicians to measure the number of blood cells in circulation as well as the quantities of chemicals, enzymes, proteins, and organic waste products contained in normal blood. Patients getting cancer therapy may have decreased numbers of blood cells such as red blood cells, white blood cells, and platelets.

As a consequence of the disease or its treatment, the levels of several substances ordinarily present in the blood may vary. Two kinds of blood tests are often used during cancer therapy: a complete blood count (CBC) and a blood chemical panel.

Early detection and treatment of cancer improve the chances of recovery and survival. No one test can correctly identify cancer. Many tests are normally required to accurately diagnose cancer and determine the degree of its spread throughout the body.

Routine blood tests are usually performed to search for issues. The doctor’s office may not contact you about your findings if your CBC, blood chemistry and cholesterol levels are all within normal limits.

Platelets — blood cells that assist stop bleeding – have previously been a marker of malignancy by researchers. However, researchers have shown that even marginally elevated platelet counts might signify malignancy.

This discovery may allow family practitioners to refer their patients for urgent testing sooner. The findings of this University of Exeter research may increase cancer diagnosis rates in the United Kingdom.

Women were aggressively urged to get regular screening tests under guidelines throughout the follow-up period, and genetic counselors were accessible to them at all experiment phases.

They may also provide you with a copy of the document with little or no explanation. Even if everything seems normal, the National Heart, Lung, and Blood Institute advises that you discuss your blood test with your nurse practitioner, doctor, or nurse (NHLBI). Inquire whether any modifications have occurred since the prior test of the same kind and what those changes signify.

What occurs in the course of the test?

To take the test, you may either sit or lay down.

A doctor, nurse, or phlebotomist chooses the best vein to use. Usually, this comes from your arm or hand. If you’re frightened of needles, become sick at the sight of blood, or are allergic to plasters or latex, let them know.

They wrap a tight band around your arm above the spot where they will collect the sample (tourniquet). It may be necessary to squeeze your hand to locate a vein.

They clean your skin before inserting a tiny needle into a vein in your arm. They then use a tiny vial or syringe to take blood from the needle. They may be able to fill a few little bottles.

They release the band around your arm after collecting all of the samples. They then remove the needle and apply pressure to the region for a few minutes with a cotton wool ball or a tiny piece of gauze. This aids in the prevention of bleeding and bruises.

If you prefer, turn away while they’re drawing blood. Tell your doctor, nurse, or phlebotomist if you’re not feeling well.

Is it possible to detect cancer with blood test results?

The concept of a single cancer blood test is groundbreaking because it has the potential to lead to earlier detection.

However, there is currently no accurate cancer blood test available.

One of the biggest causes of mortality is cancer. According to the American Cancer Society, cancer will be responsible for more than 600,000 deaths in the United States by 2022. Doctors who detect and treat cancer cells early usually have the greatest results.

Regular self-examinations and blood tests are critical for early cancer diagnosis. Anyone who sees any irregularities, such as lumps or dimpling on their skin, should see a doctor right once.

Instead of doing a single test, the doctor will employ a combination of diagnostic lab tests to screen for cancer, including:

In this article, we’ll look at how physicians identify cancer using normal blood tests. We also look at whether individuals can test for cancer at home and provide some questions for physicians to ask if they have cancer concerns.

What do the blood test results imply?

Your medical staff must carefully study the findings of your CBC test. Keep in mind that various circumstances, including noncancerous diseases, might cause findings beyond the usual range. Inquire with your doctor about the meaning of your findings.

White blood cell count is low. Some cancer therapies, particularly chemotherapy, might reduce the number of white blood cells in your body. Cancers of the blood and bone marrow may also cause a drop in the count.

The number of distinct types of white blood cells. A higher-than-normal number of lymphocytes or monocytes may signal the presence of some malignancies.

Some malignancies and their therapies may cause neutropenia. A bacterial infection is more likely as a result of this.

Some tests, such as a complete blood count and kidney and liver function tests, may provide findings fast.

The red blood cell count is low. Some cancer therapies, particularly chemotherapy and radiation therapy, might reduce the number of red blood cells in your body. Tumor markers are molecules generated by cancer tissue or the body’s reaction to cancer development and metastasis and are mainly proteins.

Anemia may be caused or worsened by blood loss, which can result from surgery or tumors that directly affect the bone marrow. A blood transfusion or medication may be required to raise a person’s red blood cell count if it gets too low.

Low platelet count results from cancer therapies such as chemotherapy or radiation therapy. Platelet counts may be lowered by cancers that directly affect the bone marrow.

Thrombocytopenia is a condition in which the amount of platelets in the blood is abnormally low. People with low platelet counts are more likely to have severe bleeding or bruises. However, most blood tests aren’t utilized to identify cancer on their own.

Blood tests may aid in detecting cancer, but no one test can effectively diagnose it.

Routine blood tests are required to establish a baseline for each individual. Doctors may use this baseline to evaluate future blood tests and see if any findings are odd.

Doctors have had to utilize many blood tests to detect cancer and other illnesses with similar symptoms. On the other hand, scientists are investigating the efficacy of a single blood test.

Clinical studies are confirming assays, including the CancerSEEK assay, Galleri test, and PanSeer assay, which can identify various forms of cancer with a single blood sample.

A CBC is a simple and popular test that checks for a variety of diseases that may have an impact on your health.

A CBC examines if your blood cell counts have increased or decreased. Normal values vary based on your gender and age. The usual value range for your age and gender will be shown on your test result.

A (CBC) may assist detect a variety of illnesses, from anemia to infection to cancer.

When should a CBC be performed? 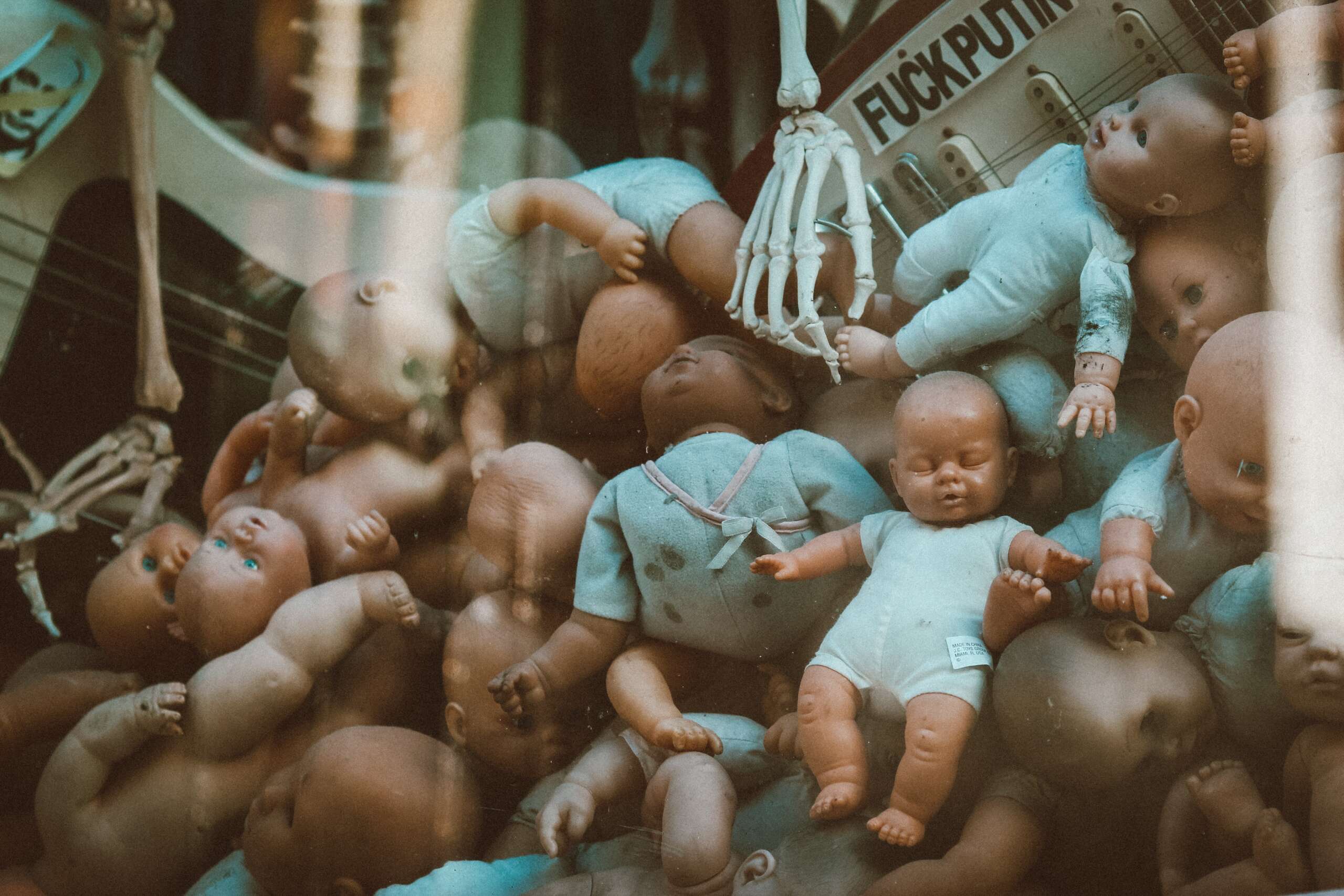 Health AdviceThings to Know About

How does Abortion Work: 4 Important Points