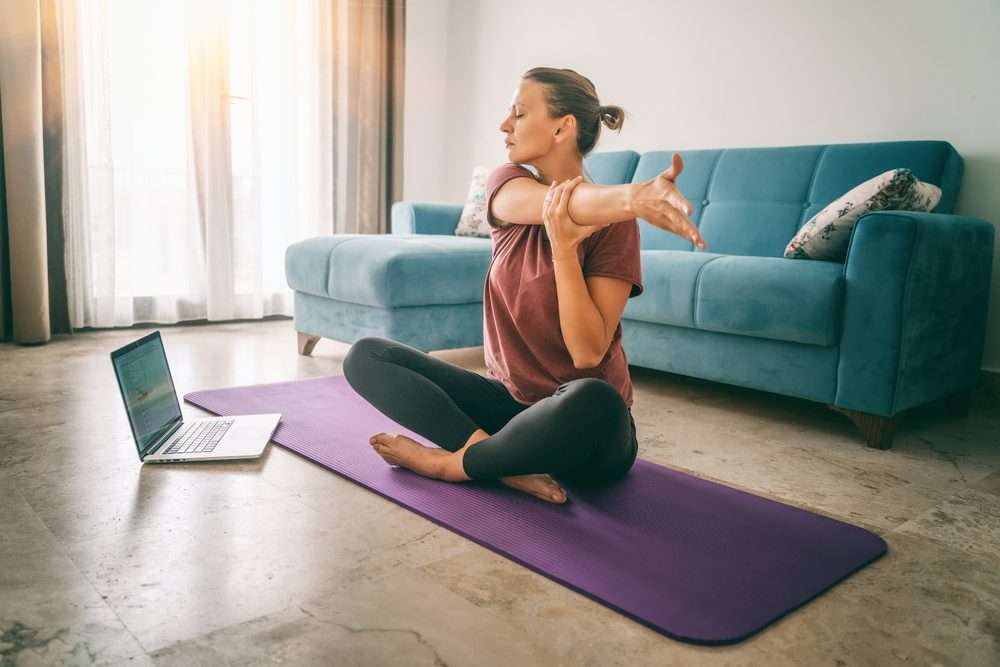 You might have heard about different types of miscarriages but do you know about chemical pregnancy?

What is a chemical pregnancy, you ask?

Human chorionic gonadotropin (hCG), a hormone, is produced and secreted by cytotrophoblast cells in the placenta when a sperm and an egg combine, and the ensuing embryo begins to grow. But when an egg is fertilized but fails to implant itself, it results in a chemical pregnancy, which also results in a very early miscarriage.

In vitro fertilization (IVF) pregnancies and in normal pregnancy, 18%- 22% and 8%- 33% loss occurs because of chemical pregnancies.

Most chemical pregnancies occur before the mother even realizes she is pregnant, and they are highly common. However, some women who have been keeping a close eye out for pregnancy symptoms can question whether if their late period is a miscarriage.

Read ahead to understand what is a chemical pregnancy, its symptoms, causes, and treatments.

What are the Symptoms of a Chemical Pregnancy?

Some women might not be aware they are pregnant since a chemical pregnancy happens very soon after conception. Many women mistake menstrual cramps and bleeding, which are frequently the only symptoms, for the start of their period and are not even aware of what is a chemical pregnancy.

A chemical pregnancy may exhibit the following signs:

About 10-20 per cent of all pregnancies end in early miscarriage. However, the actual figure might be greater, given that these ladies were unaware of their pregnancies. It is possible that a chemical pregnancy may be mistaken for a normal period or a late period.

What Can Cause a Chemical Pregnancy?

Although the exact cause of chemical pregnancies is usually unknown, it tends to be the case because the developing baby has some chromosomal abnormalities. In rare cases, signs of a chemical pregnancy can be identified with an early positive pregnancy test result but return a negative one after a week. Most women don’t even know what is a chemical pregnancy, let alone be aware of the causes.

The embryo creates hCG during a chemical pregnancy because it needs this hormone to develop. Additionally, pregnancy tests use this hormone to determine whether or not you are expecting. The production of hCG ends when an embryo finishes growing. Some chemical pregnancies occur from damage to the embryo during the freezing procedure in an assisted conception using frozen embryos; this happens in up to 20% of pregnancies involving the transfer of frozen embryos.

An early miscarriage could have a variety of causes, including:

In a typical conception, you contribute 23 chromosomes, and your spouse adds 23, producing 46 chromosomes. But occasionally, that figure can be too high or too low, resulting in a chemical pregnancy.

The American College of Obstetricians and Gynecologists reports that an egg or sperm with an abnormally high number of chromosomes causes half of all miscarriages during the first trimester or the first 13 weeks of pregnancy.

Sometimes doctors are unable to determine the cause of a chemical pregnancy. It has been discovered that a chromosomal abnormality in the fertilized egg causes the majority of chemical pregnancies. When the body recognizes this, it will terminate the pregnancy shortly after implantation. The poor quality of the egg or the sperm that fertilized it can produce these chromosomal abnormalities. It may also occur due to the embryo’s atypical cell division.

Risk Factors of a Chemical Pregnancy

Besides knowing what a chemical pregnancy is, one should also be aware of the risk factors. A woman may be more susceptible to a chemical pregnancy under specific circumstances. These include being 35 years or older, having an untreated clotting issue or thyroid condition, or having another chronic medical condition that isn’t well-controlled such as diabetes.

How is Chemical Pregnancy Diagnosed?

A doctor can confirm pregnancy with ultrasound or fetal heartbeat, diagnosing clinical pregnancy. There are neither audible nor palpable symptoms in a chemical pregnancy.

Chemical pregnancies are so-called because your body contains chemicals or hormones that cause a positive pregnancy test result. The embryo will create the human chorionic gonadotrophin (hCG) hormone within the first five weeks. Because it’s still too early for your developing fetus to be visible on an ultrasound, your hCG hormone levels are currently the only reliable indicator that you’re pregnant. Once the embryo finishes growing, your hCG levels start to decline.

Your hCG levels increase when you are pregnant clinically. By weeks six or seven, your doctor can use an ultrasound to detect your fetus’s characteristics and hear its heartbeat.

What is the Treatment for Chemical Pregnancy?

Early pregnancy loss usually doesn’t require medical intervention as it generally resolves naturally. If you’ve just experienced one chemical pregnancy and never had any problems becoming pregnant or with your fertility, it might not require any medical attention. Such miscarriages happen early, and most chemical pregnancies don’t require treatment. However, it is important to inform your doctor about it.

Treatment for any medical conditions and knowing what is a chemical pregnancy will increase your likelihood of conceiving a healthy baby and a viable pregnancy in the future. Otherwise, you can try to conceive again whenever you feel ready once your start having a normal period.

How to Prevent a Chemical Pregnancy?

Nothing specifically can be done to avoid miscarriages because the majority occur as a result of chromosomal defects that arise at random. However, one of the best ways to ensure a successful pregnancy is to keep a healthy lifestyle.

Before getting pregnant, keeping an eye on your health and getting ready can assist in a successful pregnancy. It will also help to read multiple articles related to pregnancy online, such as what is a chemical pregnancy, what can be done for a healthy pregnancy, etc.

How to Deal With a Chemical Pregnancy Loss?

At the end of the day, what is a chemical pregnancy, if you ask, it is nothing but an indicator that an embryo has entered the preimplantation stage of development. This is a positive sign that she may become pregnant in the future. In fact, compared to women who did not become pregnant during the first round of IVF, those who experienced a chemical pregnancy in the first cycle were more likely to experience a successful pregnancy in the second cycle.

Early pregnancy loss, according to some women, can bring on post-traumatic stress symptoms like intrusive thoughts about the pregnancy loss, nightmares or flashbacks, hyperarousal, and avoiding things that bring back bad memories.

Early miscarriages can be emotionally challenging, and it is common to feel grief and loss. After an early miscarriage, you might be able to get pregnant again in 4-6 weeks if you’re in excellent health and don’t have any significant risk factors. It is important to give yourself the emotional healing you deserve. Accept your feelings and give yourself time to properly process them, possibly with help from friends, family, or support groups.

It is imperative to understand what is a chemical pregnancy, its causes and risk factors, symptoms, and treatment options.