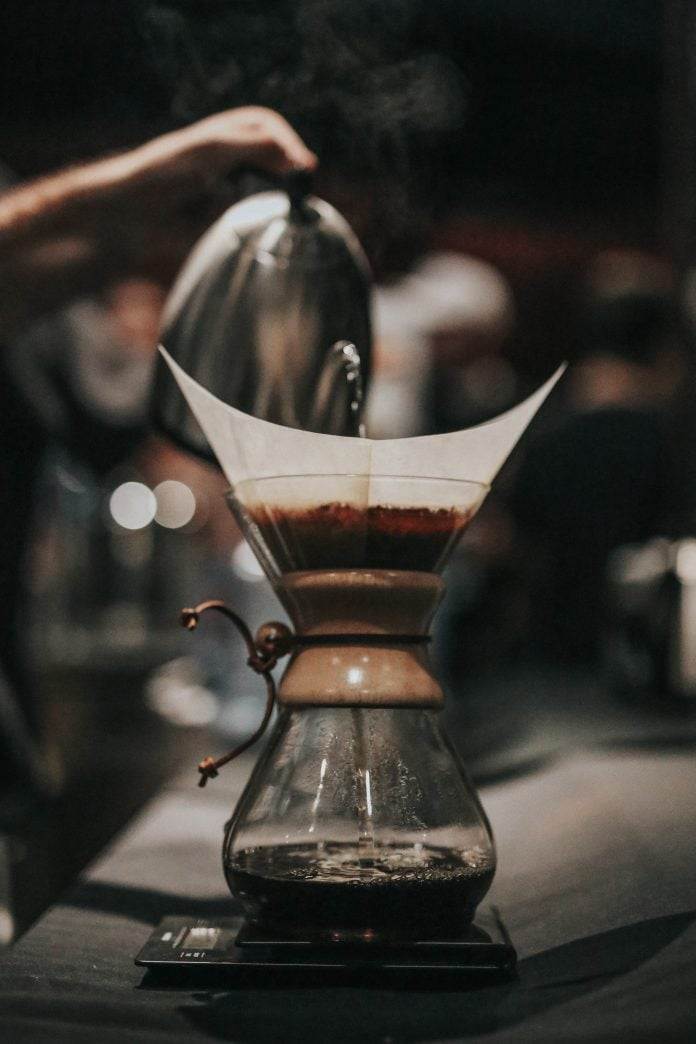 Growth is that metric trait that can be measured. Research states that one’s height can influence everything starting from the risk of heart disease and cancer to perceptions of attractiveness. But really, does coffee stunt your growth?

Coffee, the taste of awesomeness, has always been debated. And never did coffee lovers care about what the conclusion will be. They loved their morning brew and always will.

Research states that around 80% of people consume caffeine daily, including roughly around 73% of children.

Drinking Coffee and its Effects.

That brewed drink, coffee, prepared from roasted beans, helps most regular coffee drinkers get out of our cozy space. Coffee contains caffeine, which is a well-known fact. And this caffeine leads to the stimulation of the CNS (Central Nervous System), heart, and muscles.

Just one drink of coffee increases alertness and facilitates clear thinking. Caffeine consumption can result in a slight elevation of mood and attention and increase information processing speed, even in small doses.

Coffee cherries, nothing but coffee beans, are the fruits of the coffee tree, called the coffee. Arabica and Robusta are the two main types of coffee. Although expensive to grow, Arabica is the most widely used type in the world. On the other hand, the Robusta type is economical to produce but requires a broader range of temperature ranging from 65° to 95° Fahrenheit.

Coffee beans are green in color before they are set to roast—the flavor of the coffee changes depending upon the roasted level of beans. The higher beans are roasted, the lower it’s acidity and bitter its taste.

Caffeine takes around 5-6 hours to reduce blood concentration by half. And its effects begin within a few minutes after consumption.

Almost everyone loves coffee, and this made people introduce decaffeinated coffee. It is the best option for those with unpleasant outcomes after drinking coffee.

A few positive effects of coffee consumption are

A few negative effects of coffee on coffee drinkers are

Growth refers to the increase in physical size. Stunted growth is typical because of inadequate nutrition.

Almost all energy drinks contain caffeine to stimulate brain function. It improves concentration and promotes alertness. Many studies concluded that caffeine indeed leads to an increase in concentration and attention and reduces fatigue.

Energy drinks are used mainly by teenagers, who tend to increase their strength in sports, or during an all-night study session.

These drinks may offer instant energy, but long-term usage might result in adverse effects such as increased stress, increased blood pressure, stomach irritations, and can also trigger migraine headaches.

They result in increased risk more than health benefits. A person’s growth or bone growth depends mostly upon their nutrition intake and genetic factors.

What factors stunt kids’ growth? Poor maternal health and inadequate nutrition. Research states that the effect on a child’s development starts from the prenatal stage. Scientific evidence shows that pregnant women who don’t take many nutrients will give birth to a child with relatively low bone mass and low birth weight.

The negative impact of such leads to height loss. Other factors such as calcium and vitamin d intake are nutritious factors that lead to stunted growth when inadequate.

Postum ad is a very famous revolution against coffee and its caffeine effects. In one of the postum ads, one can see a child holding a poster saying “for 365 good night’s sleep in 1918”.

Postum is a wheat molasses product that acts as a substitute for coffee. The demand was less, but people with other health issues have loved the coffee taste from not coffee drink.

Postum contains roasted wheat bran, wheat, and molasses. While people appreciate its contents, they love what it doesn’t have too. And that’s caffeine.

Postum drinking feels like coffee drinking but doesn’t contain caffeine or preservatives, and it is also certified vegan.

The growth of an individual depends upon the genes that they inherit from their parents and the nutrition levels during their years of development.

Scientists proved that the height of an individual is 80% dependent on their DNA. Apart from genetics, the other factors that intervene in growth are gender, hormonal considerations, and congenital disorders.

Does coffee stunt your growth?

It is clear now that coffee has disadvantages too. But these apply only when an individual is having coffee in excess amounts.

Black coffee holds stronger effects than coffee with milk. It’s because, in addition to the impact of high doses of caffeine, the intensity of caffeine also plays a role.

One cup of coffee a day isn’t a big deal. Research suggests that 400mg of caffeine a day is safe for most people. It is essential to note that other caffeinated drinks must be cut back from the diet when we say this.

And scientific evidence also suggests that caffeine impacts growth and development, but “coffee stunts growth” is a myth.

Caffeine might cause the drinker to lose calcium. Thus consumption of too much caffeine will result in loss of bone mass over time.

And teens who choose energy drinks rather than milk are often at a higher risk of developing osteoporosis.

And so, the truth is that growth and coffee are not correlated. Coffee doesn’t stunt your growth.

What are Lentils: 5 Benefits and Reasons Why You Should Include in Your Diet

Are Nutrition Facts For Cooked Or Uncooked? Which is Better?

How To Make a Strong French Press Coffee In 2022?